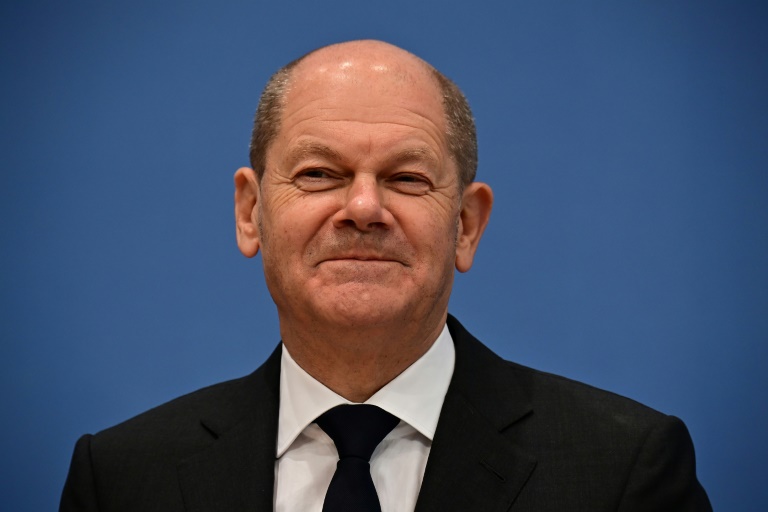 “We have every expectation that the relationship between the United States and Germany will continue to be incredibly close and effective,” a State Department spokesperson said.

The spokesperson said that the US-German relationship is “built on shared values of freedom, democracy, human rights and the rule of law.”

“We look forward to working with Germany’s new government on our goals of revitalizing the transatlantic partnership, increasing cooperation with our NATO allies and raising the level of ambition of our relationship with the EU.”

Under a deal announced Wednesday, Olaf Scholz is set to be the new chancellor in a deal bringing together the Social Democrats with the Greens and liberal Free Democrats.

He will be Germany’s first new chancellor after 16 years of the center-right Angela Merkel, who has led the country through four US presidencies.

President Joe Biden’s administration has quickly moved to build a close relationship with Germany, including by controversially waiving sanctions on the Nord Stream 2 pipeline being built with Russia.

Merkel had a tense relationship with Biden’s right-wing predecessor Donald Trump, who openly belittled her and criticized her welcome to migrants.