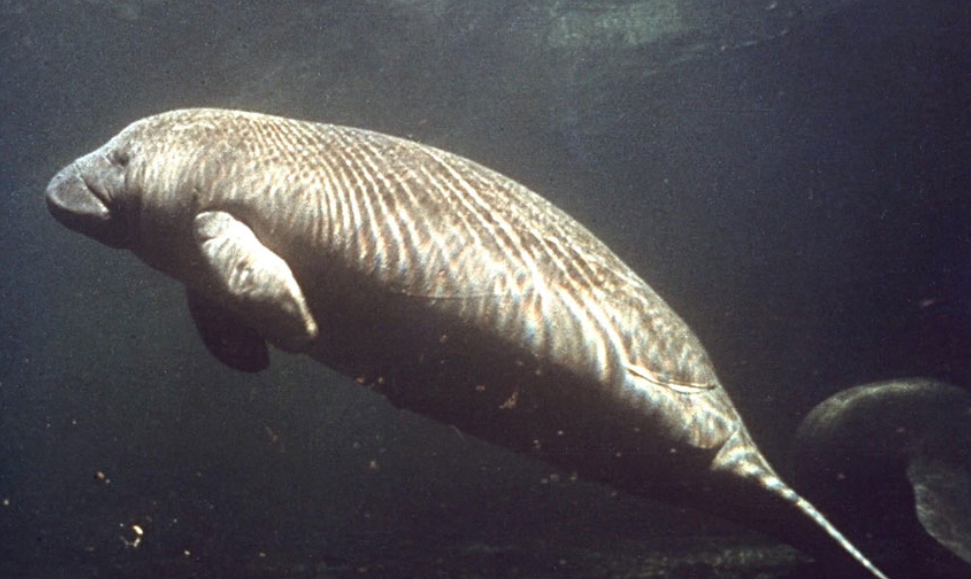 The US Fish and Wildlife Service plans to feed starving, threatened manatees following a record number of deaths in Florida waters this year. A spokesperson from the FWS says the plan will be announced this week.

With over 1,000 manatees dying from starvation due to manmade pollution this year, the crisis has led officials to consider an unprecedented feeding plan. “It is a problem created by man and man is going to have to solve it,” Patrick Rose, a biologist and executive director of the Save the Manatee Club., tells TCPalm.

“For manatees, it’s absolutely unprecedented. This has never been considered before,” he added.

The feds will unveil a limited proposal this week to feed the beloved marine mammals in one specific Florida location, at a Florida Power & Light plant in Cape Canaveral, to test how it works.

A joint team of state and federal wildlife officials was established on November 18 to streamline manatee response and recovery efforts. A record 1,017 manatees have died in Florida waters so far this year, according to FWC data. The number of manatees lost this year represents 15 percent of the population.

Adult manatees need to eat 100 to 200 pounds of seagrass each day to survive, but the Indian River Lagoon, considered one of the most biologically diverse estuaries in North America, has lost 58 percent of its seagrass coverage since 2009, while some areas have seen coverage reduced by 90 percent.

Toxic algae blooms, intensified by sewage and chemical runoff and made even worse by climate change, limit the light seagrass needs to grow.

Under the FWS plan, they expect to release lettuce, cabbage, and other greens in the warm waters discharged from the plant, where manatees gather in the winter months.

Rose says the strategy is about getting Florida’s manatees through the coming winter as “there’s no reasonable amount of food available for them within the vicinity of the power plant where they go this time of year to stay warm.”

“So they have this miserable choice between staying warm and forgoing food, or go out and try to find it and essentially die of cold stress,” Rose adds, per the Washington Post.

There are a number of risks. First of all, it is never a good idea to feed wild animals, and that includes manatees. In Florida, it is illegal for the public to feed manatees without the proper permits—subject to fines and/or prison time.

Additionally, the experiment could delay the fall migration, influence the behavior of calves, and create competition for food. But at least, the plan has a chance of working, and hopefully, we will be able to save the animals.