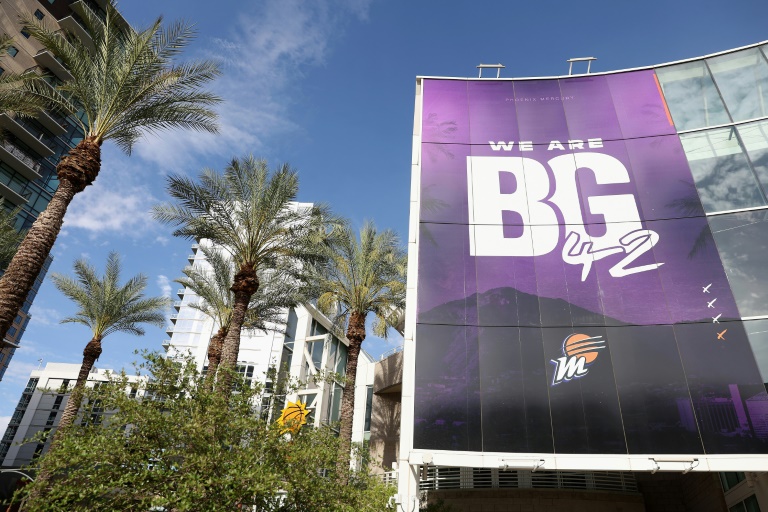 The US basketball community decried Women’s NBA star Brittney Griner’s drugs conviction and nine-year prison sentence from a Russian court as “unjust” on Thursday and called on the US government to bring her home.

“The WNBA and NBA’s commitment to her safe return has not wavered and it is our hope that we are near the end of this process of finally bringing BG home to the United States.”

“While we know it was never the legal process that was going to bring our friend home, today’s verdict is a sobering milestone in the 168-day nightmare being endured by our sister, BG,” the Mercury said in a statement.

The club said it was “heartbroken” for Griner but remained “confident in the public servants working every day to return her to her family and us.”

While Griner stars for the Mercury, like many WNBA players, she competes in an overseas league as well.

Griner was returning to her Russian team, UMMC Ekaterinburg, from the United States when she was detained in February, charged with bringing cannabis vape cartridges into Russia.

“We remain heartbroken for her, as we have every day for six months,” the Mercury said, while voicing faith the administration of US President Joe Biden “will do what it takes to end her wrongful detention.”

“We will not allow her to be forgotten,” the club said. “We are BG.”

In the wake of the verdict, Biden reiterated that the United States considers Griner’s detention wrongful and vowed to “pursue every possible avenue” to repatriate her.

US Secretary of State Antony Blinken said last week that washington had made a “substantial proposal” to Moscow to free Griner and former US Marine Paul Whelan, who was imprisoned in Russia on espionage charges.

A prisoner swap was also discussed during a call between Blinken and Russian Foreign Minister Sergei Lavrov on Friday.

“The unjust decision today is what it is, unjust. It is a terrible blow,” Carmichael said in a statement.

“Whatever conversations Secretary Blinken and his Russian counterpart need to have, we trust that they are having them with all deliberate speed,” she added. “Because it’s time. It’s just time.

“We’re counting on this Administration.”

In this article:Basket, Griner, Russia, US