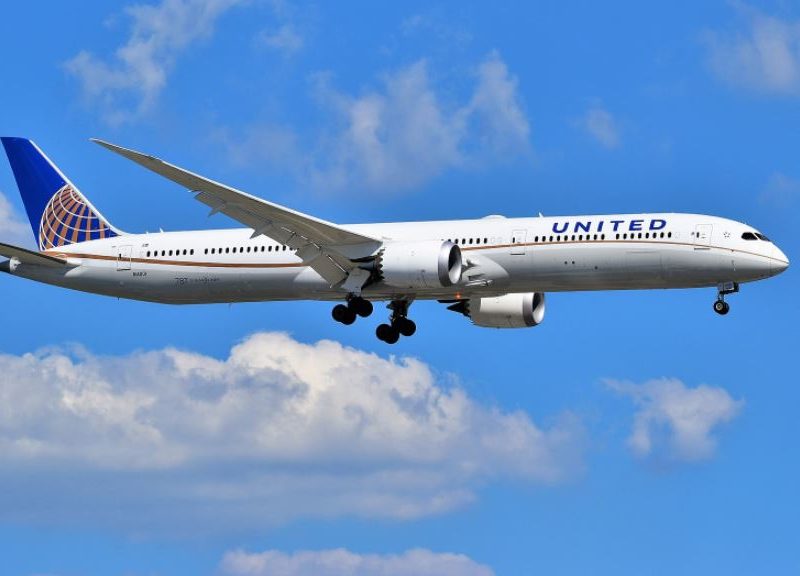 United Airlines will join the growing list of companies that are requiring employees to get vaccinated against Covid-19, the first major US airline to implement such a mandate.

In May, Delta Airlines began requiring that all new hires be vaccinated for COVID-19, and in June, United Airlines followed suit. United has now taken it a step further, mandating that all of its 67,000 US employees get vaccinated.

United’s requirement is one of the strictest vaccine mandates from a U.S. company, reports CNBC, and one that includes employees who interact regularly with customers like flight attendants and gate agents.

“We know some of you will disagree with this decision to require the vaccine for all United employees,” United CEO Scott Kirby and President Brett Hart said Friday in an employee note.

“But, we have no greater responsibility to you and your colleagues than to ensure your safety when you’re at work, and the facts are crystal clear: everyone is safer when everyone is vaccinated.”

Specifically, under the United Airlines mandate, employees must upload proof that they received two doses of the Pfizer or Moderna vaccine, or one dose of the Johnson&Johnson vaccine five weeks after federal officials give full approval to them or by Oct. 25, whichever is first.

This mandate does not apply to regional airlines that fly shorter routes for United. Exceptions will also be made for employees with certain health issues or religious reasons on a case-by-case basis, United said.

While no official agreement between United and its unions on the vaccination mandate has been reached, the two largest unions at the airline — the Association of Flight Attendants and the Air Line Pilots Association — both issued statements to their members Friday suggesting the unions will accept the mandate, according to CNN.

Labor law covering the private sector generally requires changes in work conditions for represented employees to be reached through collective bargaining agreements. And some unions, while urging members to get vaccinated, have opposed vaccine mandates as a condition of employment.