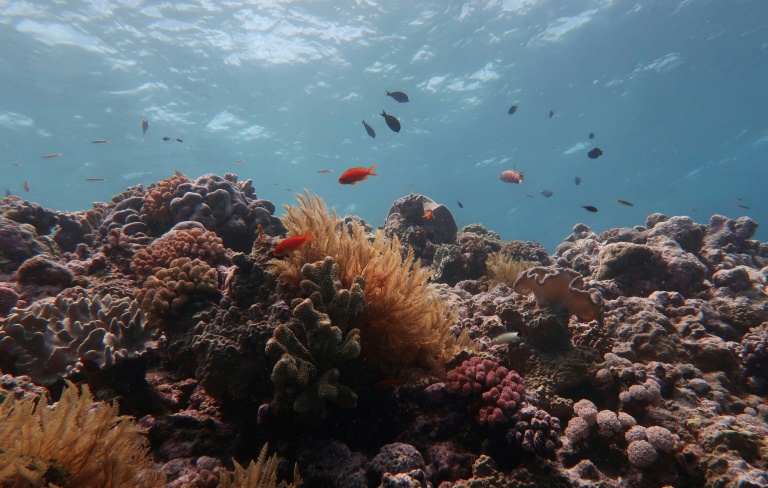 World leaders must do more to protect the oceans, a major United Nations conference concluded on Friday, setting its sights on a new treaty to protect the high seas.

“Greater ambition is required at all levels to address the dire state of the ocean,” the UN Ocean Conference in Lisbon said in its final declaration.

The meeting in the Portuguese capital — attended by government officials, experts and advocates from 140 countries — is not a negotiating forum.

But it sets the agenda for final international negotiations in August on a treaty to protect the high seas — those international waters beyond national jurisdiction.

“Biodiversity loss, the decline of the ocean’s health, the way the climate crisis is going… it all has one common reason, which is… human behaviour, our addiction to oil and gas, and all of them have to be addressed,” Peter Thomson, the UN Special Envoy for the Ocean, told AFP.

Oceans produce half the oxygen we breathe, regulate the weather and provide humanity’s single largest source of protein.

They also absorb a quarter of CO2 pollution and 90 percent of excess heat from global warming, thus playing a key role in protecting life on Earth.

But they are being pushed to the brink by human activities.

Humans have fished some marine species to the edge of extinction and used the world’s waters as a rubbish dump.

Today, a patchwork of agreements and regulatory bodies govern shipping, fishing and mineral extraction from the sea bed.

Thomson said he was “very confident” national governments could agree on a “robust but operable” high seas treaty in August.

“We know that if words could save the oceans, then they wouldn’t be on the brink of collapse,” she told AFP.

“So in August when governments meet at the United Nations, they really need to finalise a strong global ocean treaty.”

Efforts to protect the oceans will then continue at two key summits later this year — UN climate talks in November and UN biodiversity negotiations in December.

At the heart of the draft UN biodiversity treaty is a plan to designate 30 percent of Earth’s land and oceans as protected zones by 2030.

Currently, under eight percent of oceans are protected.

A number of new, protected marine areas could be declared off-limits to fishing, mining, drilling or other extractive activities which scientists say disrupt fragile seabed ecosystems.

Making things worse is an unending torrent of pollution, including a rubbish truck’s worth of plastic every minute, the United Nations says.

“The ocean is not a rubbish dump,” UN Secretary General Antonio Guterres warned on Monday. “It is not a source of infinite plunder. It is a fragile system on which we all depend.”