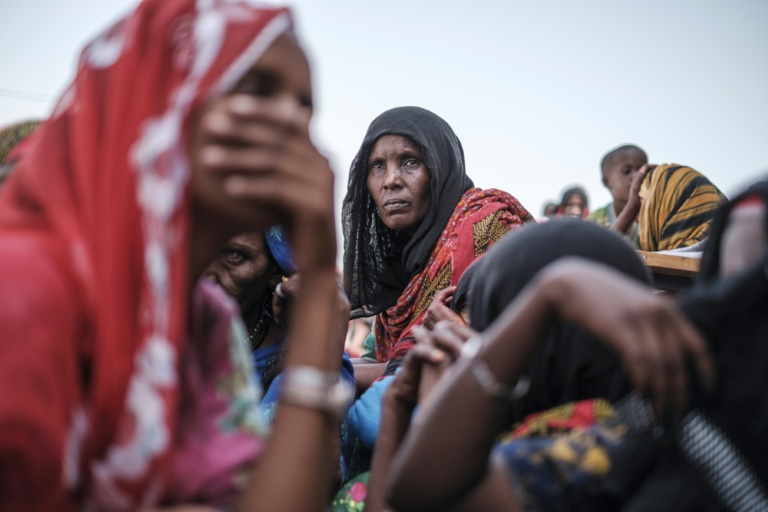 The United Nations appealed Friday for $205 million to deliver life-saving assistance to more than 1.6 million people who have fled the fighting in northern Ethiopia.

UNHCR, the UN Refugee Agency, said $117 million was needed to support Ethiopian and Eritrean refugees in the Afar, Amhara, and Tigray regions.

A further $72 million is required to help Ethiopian refugees in Sudan, while $16 million would be earmarked for contingency measures in other neighbouring countries.

Ethiopia’s war broke out in November 2020 when Prime Minister Abiy Ahmed sent troops into Tigray to topple the Tigray People’s Liberation Front, a move he said came in response to the rebel group’s attacks on army camps.

The war has spread to neighbouring regions, killed thousands and, according to the UN and the United States, driven hundreds of thousands to the brink of starvation.

“Civilians, including refugees and internally displaced people have been displaced, amid widespread reports of gender-based violence, human rights abuses, loss of shelter and access to basic services, and critical levels of food insecurity.

“More than two million Ethiopians have fled in search of safety within the country, and almost 60,000 across the border into Sudan.

“Several camps and settlements hosting Eritrean refugees have been attacked or destroyed, further displacing tens of thousands within Ethiopia.”

UNHCR welcomed the Ethiopian government’s speed in identifying new sites to settle displaced refugees, and said it was aiming to get 20,000 refugee children back into school.

In eastern Sudan, the agency aims to build more durable shelters and improve the provision of health care and education.