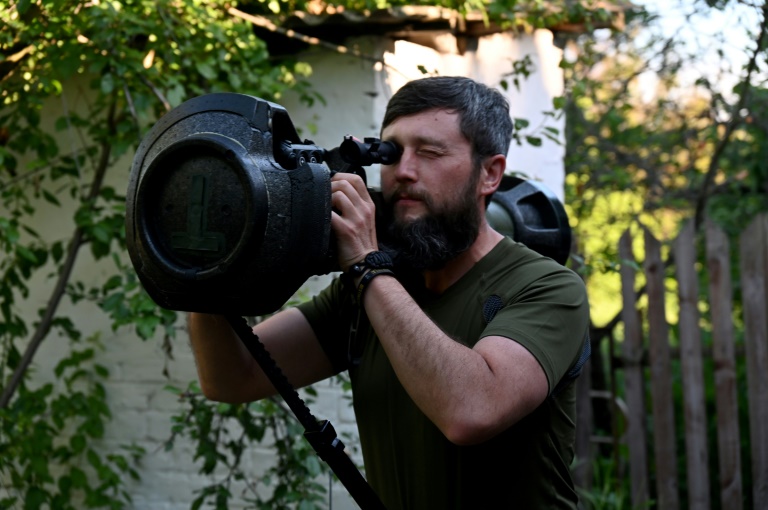 Ukraine has depleted its Soviet and Russian-designed weaponry and is now completely dependent on allies for arms to defend against Russia’s invasion, US military sources say.

Once part of the Soviet Union, Ukraine’s army and its defense industry were built around Soviet and Russian-standard equipment, small arms, tanks, howitzers and other weapons not interchangeable with those of neighbors to the west.

More than three months into the conflict sparked when Russia invaded Ukraine on February 24, that equipment has been used up or destroyed in battle, the US sources said.

Now, Kyiv’s forces are using, or learning to use, arms wielded by the United States and European NATO allies.

Early in the war, the West was cautious about supplying much to Kyiv, worried that doing so risked bringing about a NATO v. Russia conflict.

They also feared their advanced weapons technology would fall into Russia’s hands.

Instead, Ukraine’s allies offered up their own stockpiles of Russian-standard equipment, including tanks and helicopters, to bolster Kyiv’s troops.

The United States also led an effort to comb through other ex-Soviet countries for ammunition, parts and additional supplies that would match Ukraine’s needs.

But that all has now been used up or destroyed.

“They are gone from the world,” a US official said of the Soviet and Russian-standard arms.

That means Ukrainian forces are having to switch to often unfamiliar arms built to Western specifications.

Shedding former worries over the conflict expanding or Russia obtaining sensitive technology, the United States and NATO partners are sending Ukraine heavy armament, such as howitzers and Himars rocket artillery — the latter offering greater range and precision than what the Russians have.

Under the umbrella of the 40-member Contact Group for Ukraine, allied defense chiefs are coordinating their assistance so that Kyiv’s forces receive a continuous stream of ammunition, spare parts and weaponry, said another US military official.

But officials emphasized that if the arms appear to be arriving slowly, it is mainly because the allies want to be sure Ukraine’s forces can absorb them steadily and safely.

The pace also limits the risk of stockpiled weaponry being destroyed by shelling inside Ukraine.

The United States is therefore sending its arms in stages.

“We try to keep a steady flow,” the second US official said.

Kyiv has asked repeatedly for the longer-range Himars precision missile systems, but Washington only agreed when it felt Ukraine was ready.

Joint Chiefs Chairman General Mark Milley said Wednesday that while four of the Himars systems were being prepared for Ukraine, training was focused on building one platoon at a time to operate them, a process of several weeks that could slow their delivery.

Himars is a “very sophisticated long-range system,” Milley told reporters. “We have to certify these guys to make sure that they know how to use the system properly.”

“If they use it properly, effectively, they’ll have a very, very good effect on the battlefield,” Milley said.

But, according to a US official, the United States is not willing to send Ukraine its Grey Eagle tactical drones out of fear they could be used to strike deep inside Russia, a move that could risk pulling Washington into direct conflict with Moscow.