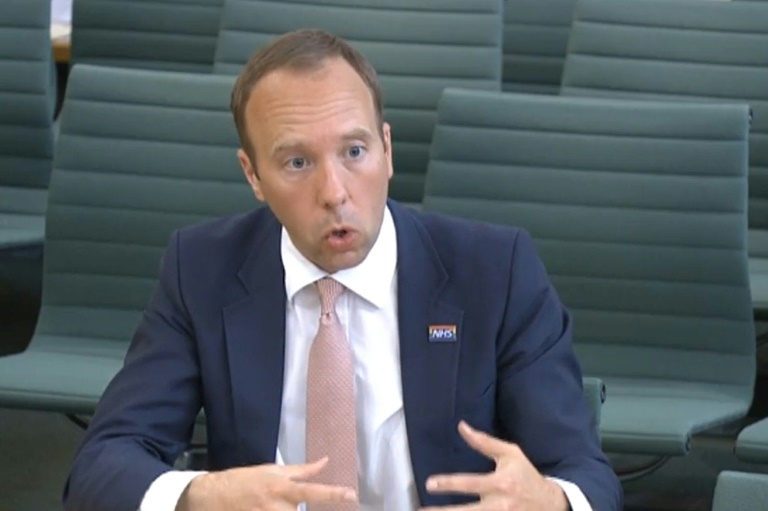 Britain’s health minister on Thursday rejected bombshell claims made by Boris Johnson’s influential former top aide that he had lied to the prime minister and colleagues about his handling of the coronavirus pandemic.

Matt Hancock told MPs that he had tried to adopt an “approach of honesty and integrity”, in response to claims by Dominic Cummings that he had lied about sending hospital patients into care homes and whether all virus patients had received adequate treatment.

Asked if he ever said anything to Johnson he knew was untrue, Hancock replied: “No.”

He added: “I did absolutely say, both in private and in public, that everybody got the Covid treatment that they needed.

“I’ve taken the trouble to check with the Chief Medical Officer (Chris Whitty) and the Chief Scientific Advisor (Patrick Vallance), there was no point at which I was advised that people were not getting what they needed,” he added.

Cummings gave oral evidence to the same parliamentary committee last month, and was asked to produce documentary evidence of his claims, which he has so far failed to do.

Hancock said it was “telling no evidence has been provided yet”..

When asked if he knew that Cummings, who left the government in November, had wanted him sacked, Hancock replied: “yes, because he briefed the newspapers”, before jibing that “government has operated better over the past six months”.

– ‘Race between virus and vaccine’ –

Cummings’ most damaging accusation was that Hancock had lied to Johnson about whether hospital patients were being tested before being returned to care homes at the beginning of the pandemic.

Hancock only recalled saying patients would be tested according to the number of tests available.

“We set out a policy that people would be tested when tests were available and then I set about building the testing capacity to be able to deliver on that,” he said.

“Staff testing was most important thing for keeping people safe,” he added, citing official estimates that only 1.6 percent of transmission in care homes came from returning hospital patients.

“It was very hard, each and every death in a care home weighs heavily on me, and always will,” he added.

“I can face the mirror each morning, and despite my deep regret over the deaths that have occurred, I know that I did that with the right motive.”

Britain has been one of the country’s worst hit by the pandemic, recording nearly 128,000 deaths.

Hancock criticised the World Health Organization for dismissing reports from China at the beginning of the pandemic that the virus could spread without symptoms, saying they told him it was a “mistranslation”.

“I bitterly regret I didn’t overrule that advice at the start,” he told MPs.

A succesful vaccination drive in Britain has since helped bring down deaths sharply.

But the emergence of the delta variant, initially called the Indian variant, has led to an increase in cases and anxiety over a potential third wave.

Hancock revealed that 91 percent of new cases in the country were now down to the variant, throwing plans for England to fully reopen on June 21 into doubt.

“We’re in a race between the virus and the vaccine,” said Hancock. “We’re watching the hospitalisation data like a hawk.” 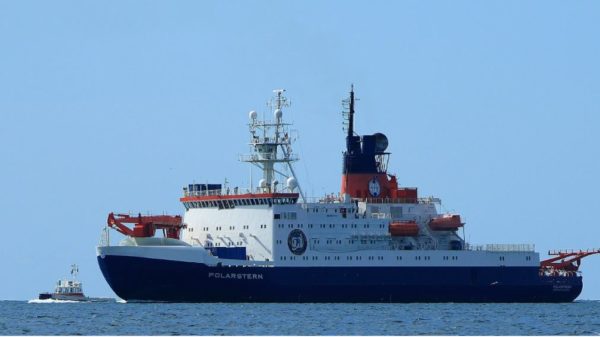