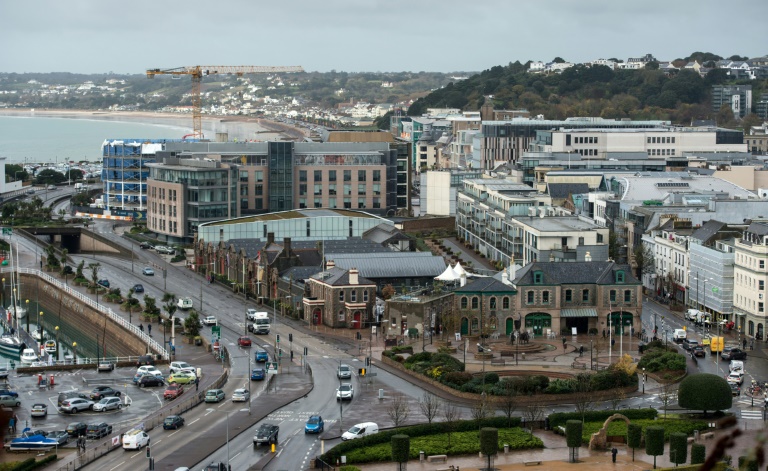 Britain on Wednesday called French threats to cut off electricity to the Channel Island of Jersey “unacceptable” in an escalating row over post-Brexit fishing rights.

“To threaten Jersey like this is clearly unacceptable and disproportionate,” a UK government spokesman said, promising to work with the European Union to thrash out a solution.

France warned Tuesday it was weighing its response after the UK imposed rules governing access for French fishing boats near the Channel Islands, and said it could involve the electricity supply via underwater cables.

French maritime minister Annick Girardin accused Jersey, the largest Channel Island, of dragging its feet over the issuing of licences to French vessels under the terms of Britain’s post-Brexit trade deal with Brussels.

Jersey, a self-governing British Crown dependency off the coast of France, has said it will require boats to submit further details before the licences can be granted, and pleaded for patience.

British Prime Minister Boris Johnson spoke to Jersey Chief Minister John Le Fondré on Wednesday, when the pair “stressed the urgent need for a de-escalation in tensions,” according to a statement from Downing Street.

“The Prime Minister underlined his unwavering support for Jersey,” it added.

He also said that any potential blockade of Jersey’s ports by French fishermen “would be completely unjustified,” adding that he was sending two patrol vessels “as a precautionary measure”.

The deepening row over fishing is one of several disputes that have emerged between the UK and the European Union since London left the bloc’s single market and customs union at the start of the year.

Jersey External Affairs Minister Ian Gorst told BBC Radio on Wednesday: “It would seem disproportionate to cut off electricity for the sake of needing to provide extra details so that we can refine the licences.

“I do think a solution can be found. I am optimistic that we can provide extra time to allow this evidence to be provided.”

Paris and London have increasingly clashed over fishing in recent weeks, as French fishermen say they are being prevented from operating in British waters because of difficulties in obtaining licences.

On Thursday morning, around 100 French fishing vessels will sail to Jersey port to protest over the issuing of the licences, the head of fisheries for the Normandy region, Dimitri Rogoff, told AFP.

Rogoff said however that they would not try to blockade the port and would return to France in the afternoon.

In the latest move, Britain on Friday authorised 41 ships equipped with Vessel Monitoring System (VMS) technology — which allows ships to be located — to fish in waters off Jersey.

But this list was accompanied by new demands which France’s fisheries ministry has said were not arranged or discussed with Paris, effectively creating new zoning rules for the waters near Jersey.

UK government minister Nadhim Zahawi said the two sides need to work “constructively” on “operational challenges that we need to fix together”.

“This is an issue for the (European) Commission to work with our team,” he told Sky News.

In this article:Brexit, France, united kingdom