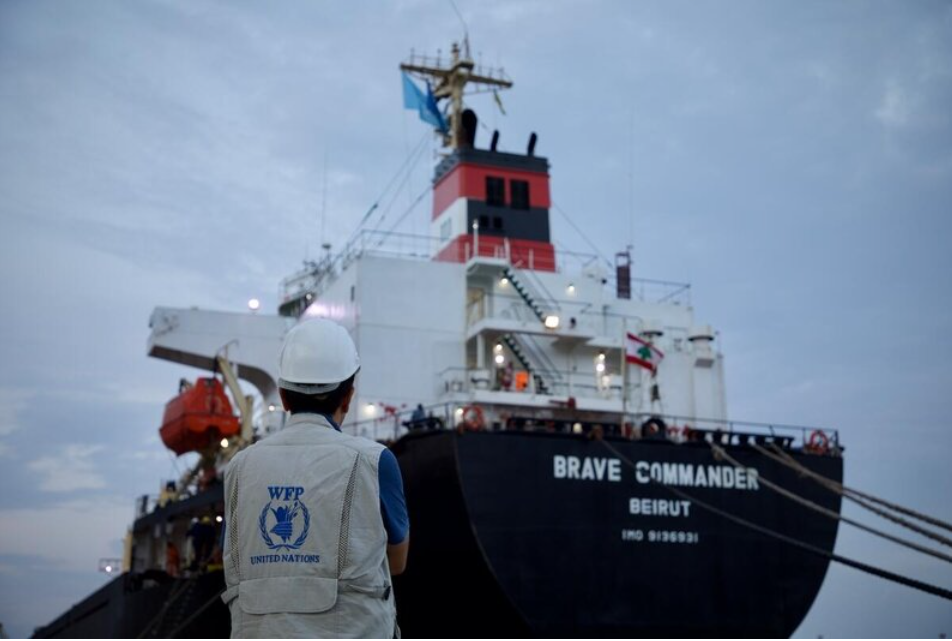 The World Food Program says the U.S. is buying about 150,000 metric tons of grain from Ukraine in the next few weeks for an upcoming shipment of food aid from ports no longer blockaded by war.

The final destinations for the grain are not confirmed and discussions continue, World Food Program (WFP) chief David Beasley told the Associated Press.

The planned grain shipment is but one of several the WFP is pursuing, and will eventually amount to over six times the amount of grain that the first WFP-arranged ship from Ukraine is now carrying toward people in the Horn of Africa who are suffering from starvation, reports CTV News Canada.

Beasley spoke from northern Kenya on Friday. He sat under a thorn tree with a number of local women who discussed the deep drought that has been withering the Horn of Africa,

When asked, they told the Associated Press the last time it rained was in 2019. Their bone-dry communities face yet another failed rainy season within weeks that could tip parts of the region, especially neighboring Somalia, into famine.

Already, thousands of people have died. The World Food Program says 22 million people are hungry. “I think there’s a high probability we’ll have a declaration of famine” in the coming weeks, Beasley said.

Beasley is calling the situation in the Horn of Africa a “perfect storm on top of a perfect storm, a tsunami on top of a tsunami” as the drought-prone region struggles to cope amid high food and fuel prices driven partly by the war in Ukraine.

The ship is expected to dock in Djibouti on Aug. 26 or 27, and the wheat is supposed to be shipped overland to northern Ethiopia, where millions of people in the Tigray, Afar, and Amhara regions have faced not only drought but deadly conflict.

“Even if this drought ends, we’re talking about a global food crisis at least for another 12 months,” Beasley said. “But in terms of the poorest of the poor, it’s gonna take several years to come out of this.” 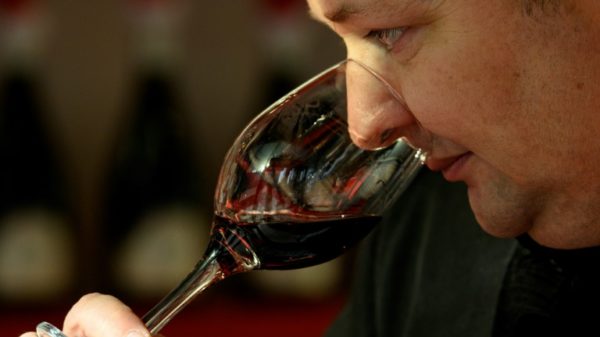