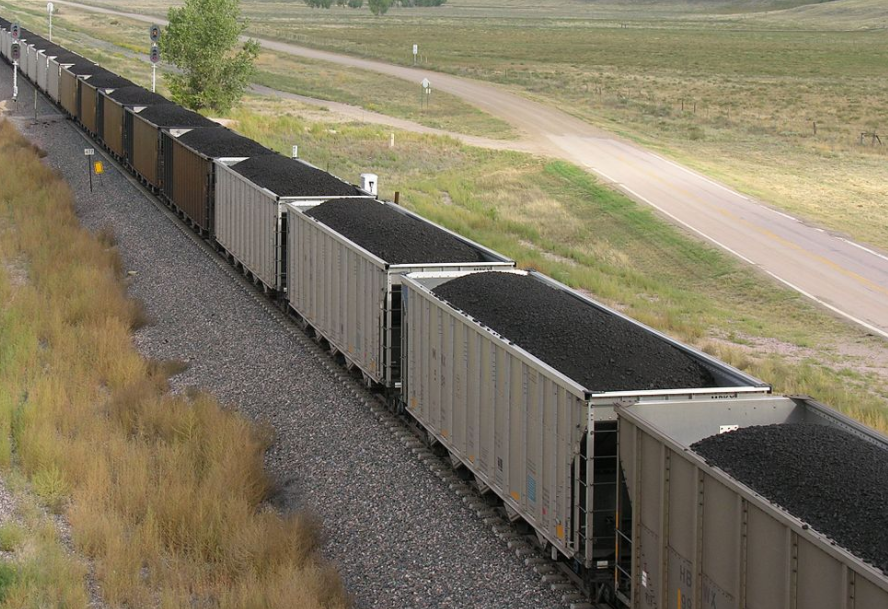 U.S. greenhouse emissions surged back from a pandemic slump in 2021 as the economy began recovering from pandemic lows and the nation’s coal plants roared back to life, according to a preliminary analysis by the nonpartisan Rhodium Group.

Greenhouse gas emissions from energy and industry rose 6.2 percent in 2021 while remaining about 5 percent below 2019 levels. The U.S. remains off-track to achieve its climate targets for 2025 and 2030, says the analysis, which was published Monday.

The rebound was not a total surprise. Emissions plummeted in 2020, the largest one-year drop on record after the initial coronavirus outbreak triggered widespread lockdowns, and energy use plunged to its lowest level in decades.

So, as restrictions were eased and the economy began to slowly rebound, emissions were expected to increase.

“If anything, last year’s rebound in emissions was lower than it could have been because the pandemic is still causing disruptions and the economy isn’t back to normal,” said Kate Larsen, a partner at the Rhodium Group, a research and consulting firm. “Emissions are still well below 2019 levels.”

Coal use was a big driver of the rebound in emissions. Coal burned for electricity spiked 17 percent in 2021, the first year since 2014 that coal generation in the US increased instead of decreasing. This was primarily due to a rise in natural gas prices.

“Emissions grew even faster than the economic recovery and that was largely the rebound in coal generation,” Larsen told CNN, noting that “there weren’t any significant policies to make economic growth less carbon-intensive.”

A rise in greenhouse gas emissions for 2021 widens the gap between current levels and President Biden’s goal to slash emissions to 50-52 percent of 2005 levels by 2030, according to preliminary estimates by the Rhodium Group.

“I think there was hope this moment the pandemic presented would change the way we do things, that it would be an opportunity to invest in the infrastructure we need to recover in a more sustainable way and that did not materialize,” Larsen said, according to NBC News. “Without some other major intervention, the trajectory we’re on will get us nowhere close to our 2030 climate goals.”