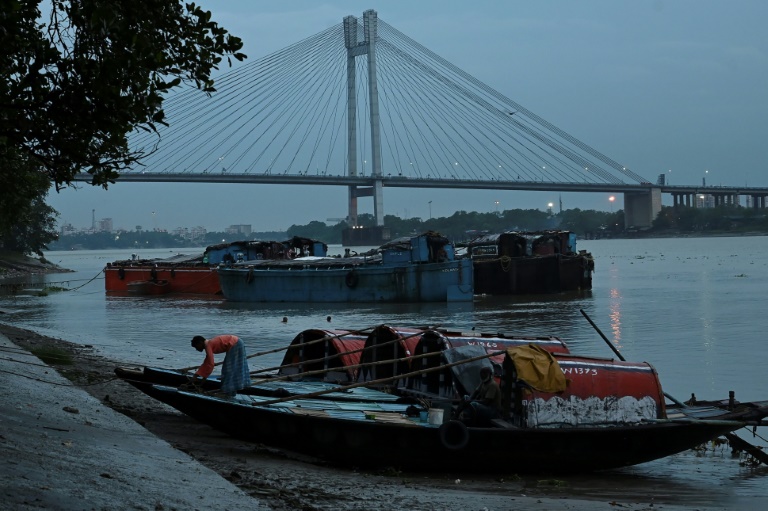 A powerful cyclone headed for eastern India Tuesday, forcing the evacuation of nearly two million people just a week after another huge storm claimed at least 155 lives on the west coast.

Cyclone Yaas in the Bay of Bengal is expected to slam into West Bengal and Odisha states around midday on Wednesday, the India Meteorological Department said, and could bring winds of up to 165 kilometres (100 miles) per hour.

Experts say the warming of ocean waters due to climate change has led to an increase in the frequency and intensity of such storms.

“This cyclone is a terrible blow for many people in coastal districts whose families have been struck down by Covid-19 infections and deaths,” West Bengal Sundarbans development minister Bankim Chandra Hazra told AFP.

“Nearly half a million people are being evacuated from their homes in the (West Bengal) coastal region and it’s a big challenge to provide them shelter (while) maintaining social distancing.”

Some vaccination centres in districts under threat as well as the capital Kolkata would suspend operations, officials said, and efforts were under way to ensure the supply of oxygen and medicines to hospitals during the storm.

Some 1.4 million people were moved away from coastal districts in neighbouring Odisha, with thousands of disaster and relief personnel deployed, local media reported.

The state’s special relief commissioner, Pradeep Jena, said arrangements were being made to maintain social distancing in shelters, with face masks and sanitisers supplied.

Officials in Bangladesh, which lies to the east of West Bengal, said they did not expect the storm to hit the delta nation.

The Bay of Bengal has conditions favourable to the development of cyclones, including high sea surface temperatures.

Some of the deadliest storms in history have formed there, including one in 1970 that killed half a million people in what is modern-day Bangladesh.