Bloomberg is reporting that two people familiar with the matter who asked not to be named – detailed the administration strategy, saying that the Interior Department plans to “issue a formal ‘call for nominations” possibly on Monday in a final effort to get input on what tracts to auction inside the refuge’s 1.56-million-acre coastal plain.

While President-elect Joe Biden says he wants to protect the refuge “permanently,” and makes the point that drilling there would “be a big disaster,” his efforts could be complicated if Trump’s administration sells drilling rights first before Biden takes office on January 20. This is because formally issued oil and gas leases on government lands can be difficult to reverse.

The U.S. Geological Survey (USGS) estimates the ANWR’s coastal plain might hold between 4.3 billion and 11.8 billion barrels of technically recoverable crude oil. Congress approved the sale of oil leases three years ago – after 40 years of politicians claiming the ANWR would be the “Next Big Thing” that could solve all of our economic problems. 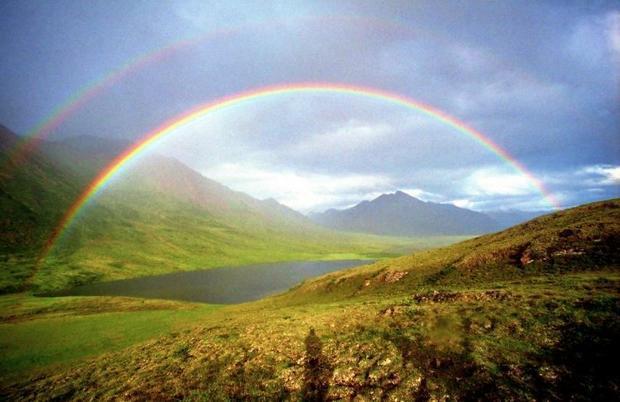 But this rush to lease vast tracts of the refuge to petroleum companies is another part of Trump’s end-game that may come to naught. Today’s world is vastly different from what it was three years ago. First, and foremost, we have a global pandemic that has brought the price of oil to historic lows.

And petroleum companies have to consider the economic and reputational risks to investors involved in such an expensive undertaking. Added to this are steep public opposition and the growing threats of climate change. Perhaps more telling is that many banking institutions have sworn off financing Arctic drilling projects in particular, and fossil fuels in general.

“It’s not surprising that Trump’s Interior is pushing a last-second lease sale in the Arctic considering its political appointees are essentially industry insiders, but it is disappointing that this administration until the very end has maintained such low regard for … public lands, or the wildlife and Indigenous communities that depend on them,” said Adam Kolton, the executive director of the Alaska Wilderness League, in a statement, according to The Hill.