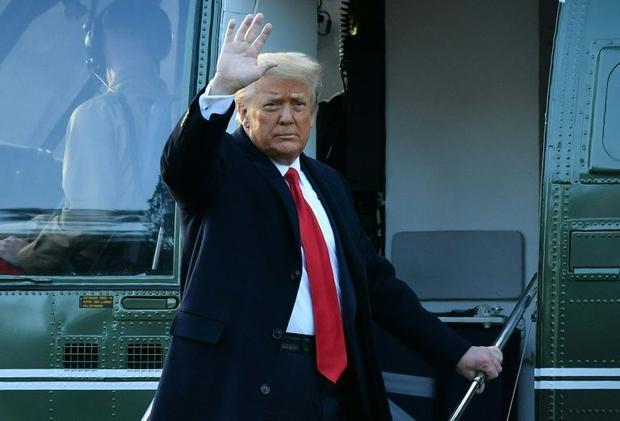 Politico is reporting that according to a Trump advisor, the former president was furious that “his name has been bandied about by organizations that help Republicans who voted to impeach him — without his permission.”

It seems that Trump has always been particular as to who is allowed to use his name, seeing as it is how he made his fortune, according to Politico. He even held that line of thinking while in office.

And while the three fund-raising groups have not commented on the letters, a Trump advisor said: “President Trump remains committed to the Republican Party and electing America First conservatives, but that doesn’t give anyone – friend or foe – permission to use his likeness without explicit approval.”

“There’s only one way to contribute to our efforts to elect America First Republican conservatives, and in turn to make America great again, and that’s through Save America PAC and DonaldJTrump.com,” Trump said during his speech at CPAP last week, according to CNN.

“So, go out there and do whatever you can, because we’re going to help a lot of great people, we know the right people to help. We need your help to win, and to fight big tech and the radical left and the DC establishment,” he had said.

In this article:CPAP, give directly to him, GOP fundraisers, Politics, Trump