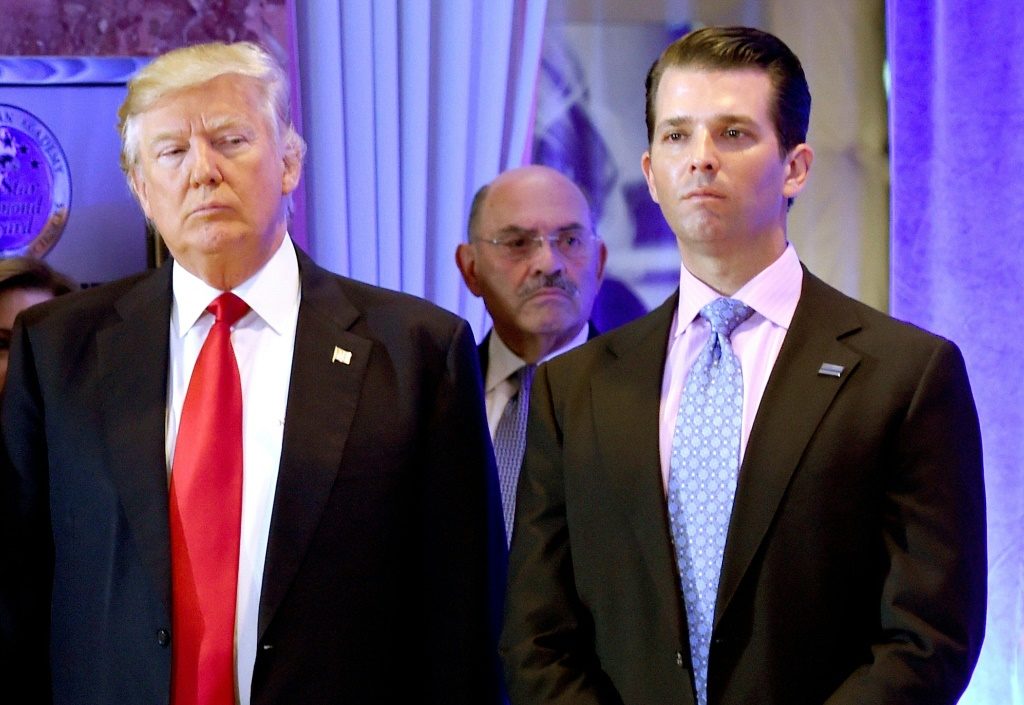 They would mark the first criminal charges in a more than two-year investigation by the Manhattan district attorney into alleged fraud at former president Donald Trump’s company.

The newspaper said Allen Weisselberg and the Trump Organization are expected to be charged with the evasion of taxes on fringe benefits, citing people familiar with the matter.

Manhattan DA Cyrus Vance and New York state Attorney General Letitia James have been investigating whether Weisselberg and other executives avoided paying taxes on perks such as private-school tuition from the Trump Organization, US media have reported.

The Wall Street Journal said that Trump himself is not expected to be charged, although a criminal indictment would deal a major blow to the ex-Republican president who has condemned the probe as politically motivated.

Trump handed over the reins of the business to his two eldest sons and to Weisselberg when he went to the White House in early 2017.

Weisselberg, 73, is often described as the keeper of the company’s secrets.

New York prosecutors have been trying to get him to co-operate with their broad investigations into the Trump Organization’s finances.

The Manhattan District Attorney’s office is probing whether the company regularly overvalued or undervalued its assets, particularly several properties in New York state, to either get bank loans or reduce their taxes.

Trump’s former personal lawyer Michael Cohen has alleged that they did, allegations that could constitute possible tax evasion or insurance fraud.

The investigations also center on eight years of Trump’s tax returns, obtained by the prosecutors in February after a long legal battle that went to the Supreme Court.

Vance’s probe initially focused on hush payments made to two women who allege they had affairs with Trump — before the investigation was expanded.

Cohen, jailed for tax evasion and violating campaign finance laws, was one of his closest henchmen before turning against his former boss and deciding to cooperate with prosecutors.

In this article:Donald trump, New York