The lawsuit is in response to the Trump Administration’s announcement last week that it was making major changes to the rules underpinning the Endangered Species Act. The changes are expected to go into effect in September and will not consider the effects of climate change in determining whether to list a species as threatened or endangered, according to Inside Climate News.

“There’s nothing in these rules aimed at protecting wildlife or making it easier to factor in how climate change is impacting species,” said Kristen Boyles, an attorney with Earthjustice, which led the lawsuit. “In fact, the language is designed specifically to prevent looking at the consequences beyond the present day, which is exactly what we need to be doing with respect to climate change. It goes entirely in the wrong direction.” 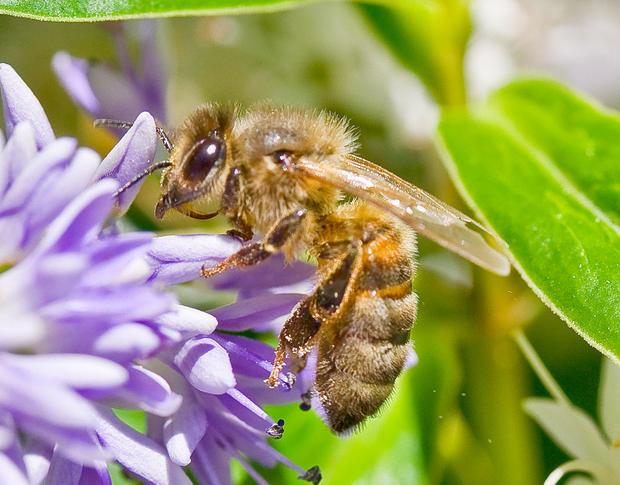 A honey bee consumes flower nectar and carries pollen along; many food crops depend upon honey bees for pollination.
Jon Mitchell / Flickr (CC BY 2.0)

The administration’s changes to the Endangered Species Act also comes just a few months after the United Nations issued a landmark report stressing the need for maintaining biodiversity in conserving the planet’s ecosystems that humans depend on for survival.

“The Endangered Species Act is the last line of defense for species,” said Rebecca Riley, an attorney with the Natural Resources Defense Council. “The recent UN biodiversity report concluded that 1 million species around the globe are at risk of extinction because of climate change, and rather than taking steps to address the crisis, the administration is weakening the rules and prioritizing the interests of polluters.”

Under the new rollback of the rules, the U.S. Fish and Wildlife Service and National Oceanic and Atmospheric Administration (NOAA) will have new guidelines on how they consider whether species qualify for protections, as well as how the agencies determine what habitats deserve special protections, reports CNN News. 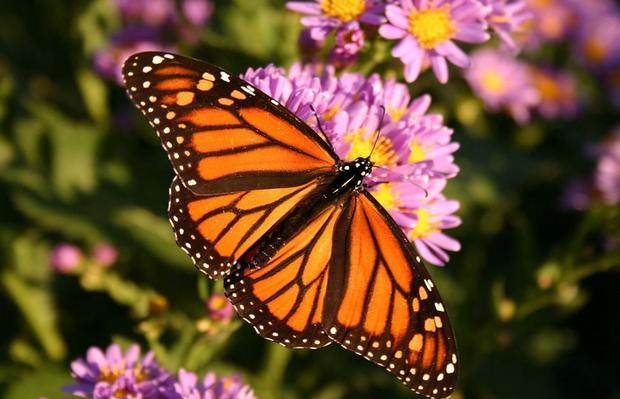 Under the new guidelines, the length of time it takes for a species to be considered for protection and them finally be approved would put them in further danger. The Trump administration says it allows the focus to be on the “rarest species.”

“The best way to uphold the Endangered Species Act is to do everything we can to ensure it remains effective in achieving its ultimate goal — recovery of our rarest species,” Interior Secretary David Bernhardt said in a statement last week. “An effectively administered Act ensures more resources can go where they will do the most good: on-the-ground conservation.”

Looking at the bigger picture, Interior Secretary David Bernhardt, a Trump appointee already is under scrutiny for alleged shady dealings with the gas and oil industry. 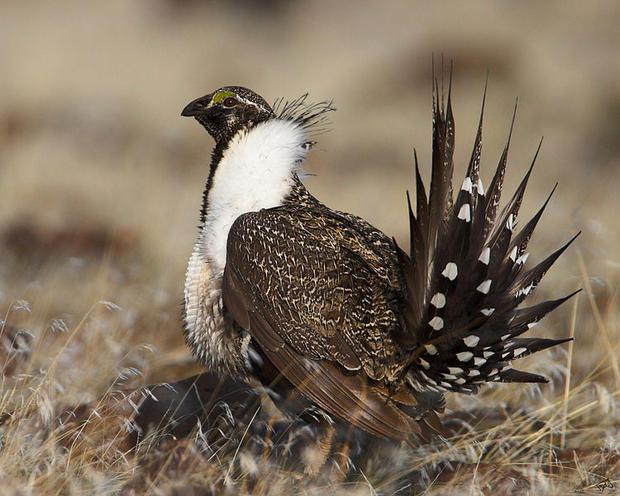 As Deputy Director at DOI, Bernhardt has used bureaucratic procedure to push experts out of the agency, such as re-assigning scientists and experts to new tasks that they had no prior experience or interest in, as reported by Mother Jones in October 2018:

Then, from June to October 2017, Associate Deputy Secretary Jim Cason, a Bernhardt lieutenant, reassigned at least 27 executives, including several high-level staffers with portfolios in climate change and conservation, without much explanation or a paper trail, according to Reuters.

Bernhardt’s notion that the new guidelines will let the Department of the Interior fucus on the “rarest species” is cause for alarm for any number of reasons.