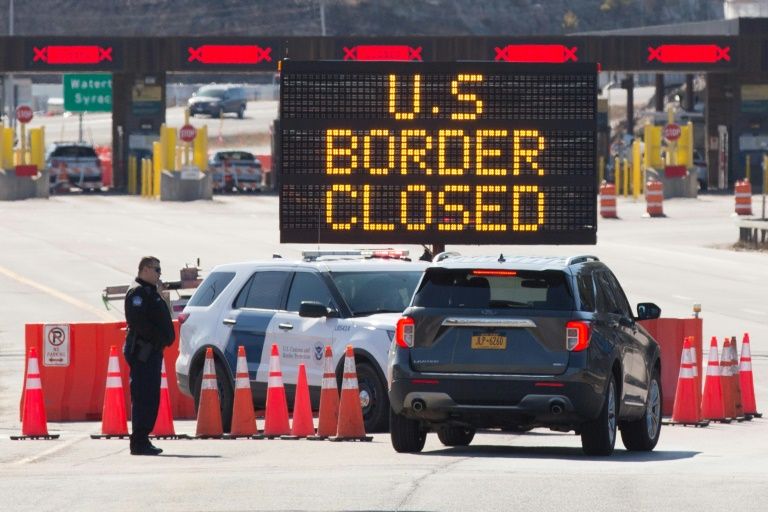 Canada is extending a ban on nonessential travel with the United States and the rest of the world until July 21, officials said on Friday, prompting frustration from businesses and U.S. legislators.

Last month, in the United States, there were calls from across party lines for the border to reopen, including U.S. Sen. Susan Collins, R-Maine, saying that the closure continues to harm nearby communities.

In a statement, Collins suggested that the border could open in a limited capacity with relatively low public health danger.

Now, Canada is under additional pressure from businesses and the tourism industry to reopen the international border, which was closed to non-essential travel in March last year.

But CTV News Canada is reporting that Prime Minister Justin Trudeau is standing firm on what he said last month – saying a reopening of the border will depend on the percentage of Canadians receiving a COVID-19 vaccination.

Trudeau says that the border will remain “largely shut until 75 percent of Canadians had received the first of a two-dose coronavirus vaccine and 20 percent had been given both shots.”

“Even a fully vaccinated individual can pass on COVID-19 to someone who is not vaccinated,” Trudeau told reporters, saying Canada needed to avoid “any further massive waves.”

Even though the travel ban wasn’t expected to having any effect on trade, and the movement of goods between the two countries, Statistics Canada said total exports of services in 2020 compared with 2019 fell by 17.7 percent and imports of services plunged by 24.0 percent, in part due to the border restrictions.

“The inability of the U.S. and Canadian governments to reach an agreement on alleviating border restrictions … is simply unacceptable,” said U.S. Representatives Brian Higgins and Bill Huizenga, co-chairs of the Canada-U.S. Interparliamentary Group.