The two sisters, who have a large following on Instagram, are being held in Lagos, Nigeria. The pair are being accused of cyber-bullying and trying to extort a Nigerian billionaire.

Jyoti and Kiran Matharoo are accused of trying to blackmail Femi Otedola by telling him they had evidence of him cheating on his wife. They said they would post the evidence on a sex-scandal website that is well-known.

A private investigation was conducted and eventually the women were arrested. Last Friday, the pair signed a confessional statement. They admitted to the claims made against them by Otedola, as well as other men. After their trial has concluded, they will leave the country, per the confessional agreement.

Both sisters were caught with laptops and iPads that contained evidence of them having sex with men. The pair recorded their trysts and conversations with high-profiled men. Allegedly, the two used a third party to blackmail men. They demanded thousands of dollars for the men’s privacy or the materials would be made public.

The two have pleaded not guilty to the charges, which includes claims that they have cyber-bullied and humiliated over 270 people. Most of the persons were located in various regions of Africa. 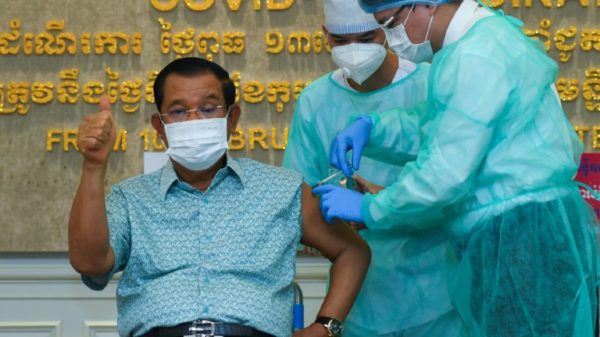