To start out this year-end review, DigitalJournal.com would like to thank the millions of people who visit us regularly and for making Digital Journal their home online. This year we saw huge growth in readership and through that growth we got a chance to meet incredibly passionate, talented and truly inspiring people.

We’d also like to send a special thank-you to the members and Digital Journalists who have contributed breaking news, images, blogs, comments and more. The DigitalJournal.com community is the backbone of our news site and it’s a result of people like you who help strengthen it.

For those of you who read us often, you will recognize our TopFinds feature we run every week to showcase the top stories, images and blogs. For the final week of 2010, we’re doing something different by showcasing the top stories, blogs, images and most active members throughout the year. In this TopFinds installment, we’ll look back at some stories that went viral across the Web, including images, blogs and writers who became extremely popular. 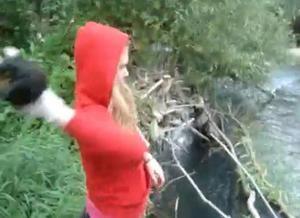 Throughout the year, we’ve seen many stories go viral around the Web. Some are strange, serious or upsetting. The top three stories that broke 100,000 pageviews were: Girl throwing puppies into river on video by Lynn Curwin (well over 500K pageviews); an article about Benny Hinn’s divorce by Cynthia Trowbridge; and an article about the U.S military training in bloodless medicine by Kevin Jess. Congrats to these top contributors for bringing in big readership quickly with diverse stories.

A special mention goes to a few other contributors (and their articles) who brought in a sizable readership through 2010, including:Nanotech breakthrough: get ready for graphene by Gordon K. Chan; and Facebook profile pictures taken over by cartoon characters by Kim Hartman.

Pageviews often indicate a story is popular, but another factor that’s worth noting is if readers find something to be relevant and valuable. All Digital Journal articles come with a “Like” button on the top and bottom of the page and we keep track of the most-liked content.

In 2010, the top stories that broke 1,000 “likes” included: Facebook profile pictures taken over by cartoon characters by Kim Hartman; Comedian Adam Carolla in Trouble for Racial Assault on Pacquiao by Leo Reyes; and U.S military to train in bloodless medicine by Kevin Jess. 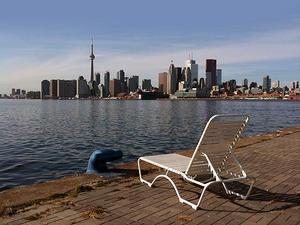 Digital Journal has a very active contributor base who submit thousands of articles throughout the year, and some of them include incredible first-hand accounts and interviews. In this category, we’ve summed up the most-viewed Special Reports that attracted tens of thousands of readers over a short period of time. They are: 5.0-magnitude quake hits Toronto, Montreal, Ottawa by KJ Mullins; Man charged with murder after mother found decapitated by Kim I Hartman; and TSA Tips for Traveling With Tiny Terrorists also by Ms. Hartman.

In order to tap into the minds of a readership to determine what they find important, it’s also interesting to see which articles were emailed the most. Here are the top shared stories: Kevin Jess‘s article on the U.S military training in bloodless medicine was again on top, followed by an article on a Female driver shaving her genitals while driving by Bob Gordon and Andrew Moran‘s article about Hugo Chavez accusing the U.S. of using a weapon to cause the Haiti quake. 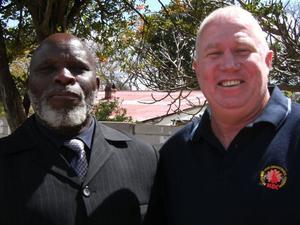 Senator Muzerengwa (of Buhera) and Hon. Roy Bennett, at an MDC rally in August, 2009 in Sakubva, Zimbabwe
T. Fernández

With a vibrant and active blogging community, DigitalJournal.com includes many intriguing posts from writers across the world. We’ve created a summary of the most viewed blogs that aren’t necessarily news related. They include: Twenty Dollars by Cynthia Trowbridge; Missy The Missing Cat by Raquel Teixeira ; and Stop Persecution Against Hon. Roy Bennett of Zimbabwe by T. Fernández .

Along with articles and blogs, Digital Journal was home to some stunning photography uploaded throughout the year. The most viewed images include: Girl reportedly throwing puppies in river, a Benny Hinn image, and a shot of a woman allegedly flattening a rabbit in Japan.

In addition to the most viewed images, we’ve also tracked the images that truly stood out in terms of composition, newsworthiness and perspective. Based on those criteria, some of the top images of 2010 include: 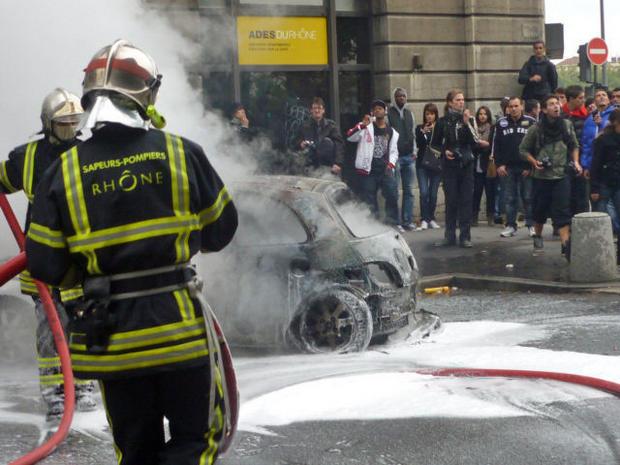 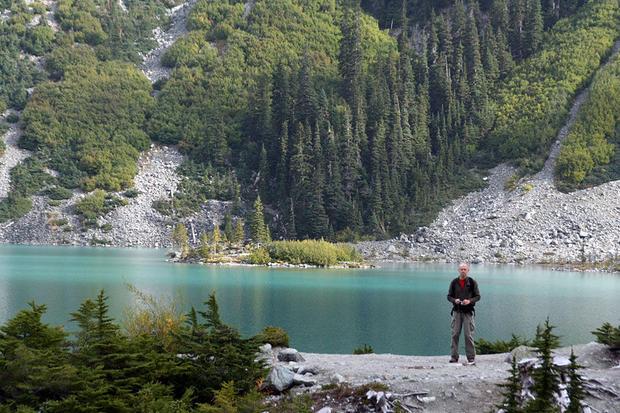 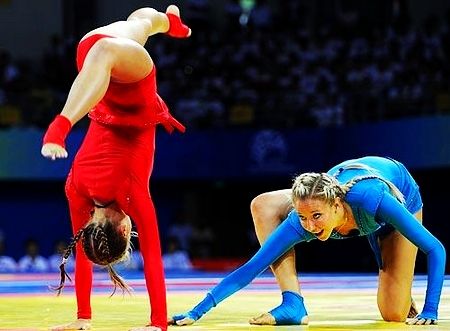 For a collection of the top pictures of 2010, check out our editors’ picks for the year in images.

Digital Journalists with most pageviews

In 2010, some of our writers stood out and attracted enormous readership of millions of people. Looking at the community of Digital Journalists, the following people were among the most-viewed, meaning their articles, images and blogs attracted the largest following. Congrats to: Lynn Curwin, Andrew Moran, KJ Mullins, Leo Reyes and Stephanie Dearing.

Digital Journalists with most ‘Likes’

In addition to large readership, three individuals stood out as the most “liked” contributors. These individuals submitted content the Digital Journal readership found most valuable and attracted the most number of “likes.” Kudos to: Andrew Moran, Stephanie Dearing and KJ Mullins.

Digital Journal sees a lot of really active news reporters, and we also get valuable great contributions come via our blogs section. The top contributors of 2010 were: Ken Wightman, Survival International USA and skeptikool.

These members are among the most active commenters on the site and they often provide great launching points of discussion. Some of it has been serious debate, while other discussions have been on the lighter side. The following individuals were the most active commenters who provided thousands of comments to stimulate conversation: Cynthia Trowbridge, Debra Myers, Michael Cosgrove, Laura Trowbridge and skeptikool.

DigitalJournal.com would like to thank all Digital Journalists, bloggers, photographers, commenters and readers for making 2010 a booming year full of really great news coverage, community-building and amazing discussion.

If you have a memorable a story, image, blog or writer that stood out, we invite you too add to this list by commenting. Happy New Year everyone!