The party fell to third place on the Canadian political scene after the federal election on October 19, 2015, where Justin Trudeau’s Liberals caused a “red tide” and swept many former Conservative strongholds and displaced numerous NDP incumbents. Since then, some members of the NDP have been calling for Mulcair’s resignation as leader.

In a 20-minute speech, Mulcair affirmed his commitment as the leader of the party, while criticizing some of the election promises he says have already been broken by Trudeau, such as the reinstatement of mail home delivery by Canada Post. Mulcair said the Liberals “campaign left, but when elected, go right,” jokingly adding that this “causes accidents.”

The half-full room at the Coast Plaza Hotel, where elections were taking place for the executive of federal electoral districts, were invited to ask Mulcair questions following his speech. For the next hour and a half he was grilled about a number of issues, especially the party’s vetting policy for candidates (including those who allegedly did not get vetted because of their stance on Israel/Palestine) and a plea for the party to return to its roots of democratic socialism.

In his responses, Mulcair reaffirmed the NDP’s commitment to feminism, diversity, and inclusion, as well as its stance on the Middle East, agreeing that settlements are against International law and reiterating that the NDP did not vote in favour of the recent Conservative motion in Parliament to condemn any group that discusses or debates BDS (boycotts, divestments, sanctions) against Israel. While the NDP does not support BDS, Mulcair says the party voted against the “thought crime” of shutting down any debate about the policy.

The NDP’s federal convention will be held in April in Edmonton.

In this article:Edmonton, Ndp, Tom Mulcair 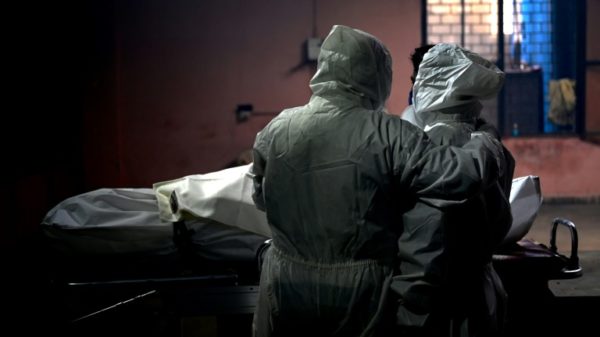 India's total COVID-19 caseload surged past 25 million on Tuesday as a powerful cyclone complicated the health crisis in the western states. 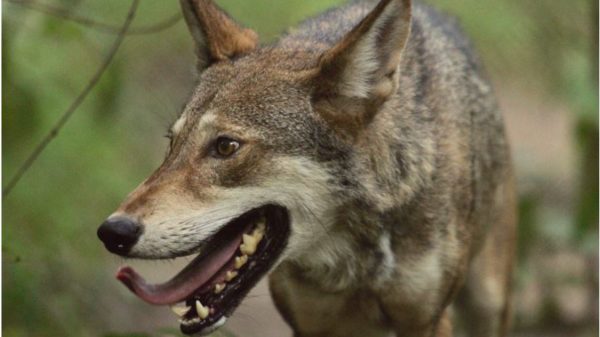 Three litters of red wolves, which are critically endangered and number less than two dozen in the wild, have been born at the North... 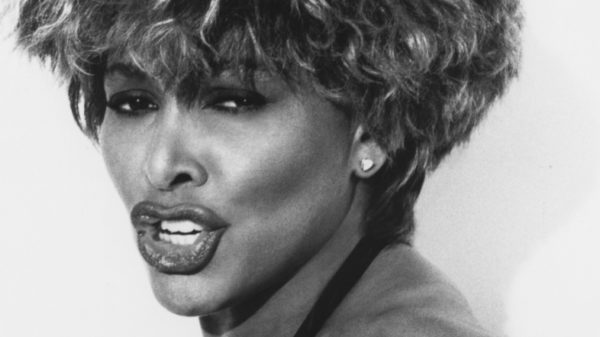 Tina Turner, the "Queen of Rock and Roll," gets her due once again. She is headed to the Rock and Roll Hall of Fame's...