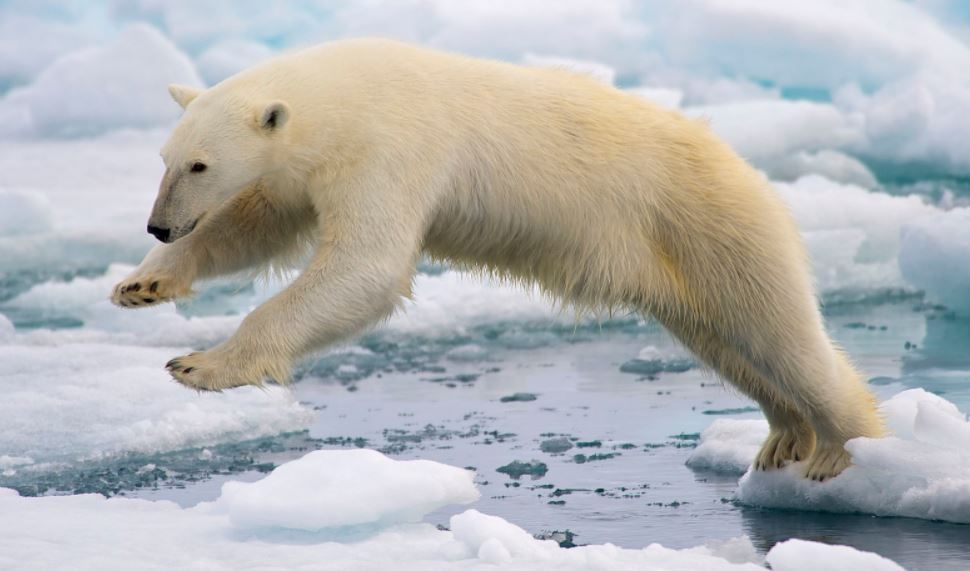 The COP26 international climate talks in Glasgow are just three weeks away, but energy shortages are sweeping the world even before winter’s cruelest months freeze the Northern Hemisphere – effectively putting an end to the momentum to speed up the transition to greener energy sources.

“So much for the fight against the climate crisis,” writes CNN Business. “It’s the energy crisis that’s taking precedence. And it couldn’t have come at a more crucial time.”

Just a few days ago, China has ordered its two top coal regions to boost output and will allow coal-fired power utilities to charge customers higher prices. The country has seen record-high prices and shortages of electricity that have led to power rationing across the country, crippling industrial output.

Today, according to Bloomberg, Gazprom PJSC increased its 2021 price guidance for natural gas exports, while signaling caution on volumes it could ship, as Europe’s energy crisis worsens.

And in India, an energy crisis looms as coal supplies grow perilously low, adding to challenges for a recovery in Asia’s third-largest economy after it was wracked by the pandemic. Supplies across the majority of coal-fired power plants in India have dwindled to just days worth of stock.

The European Union is facing a revolt over its ambitious Green Deal on climate, as gas futures are now over six – times more expensive than at this point last year, as Europe and the UK struggles to import enough gas to refill their depleted storage ahead of the winter peak heating season.

The United States and Canada have seen gasoline prices skyrocket recently, creating fears the high prices at the pump could derail economic recovery for both countries. On top of that,  US natural gas prices have nearly tripled over the past year, raising the risk of higher home heating and electricity costs this winter.

Multiple issues are behind the energy crisis
According to NBC News, the world is dealing with a “cocktail” of causes behind the energy crisis. The list includes a mix of bad to extremely bad weather globally this year, China trying to kick its addiction to dirty coal, and allegations that Russia is manipulating the natural gas market for political gain.

But most experts agree the central driving force has been the resurgence of the Delta variant of COVID-19. Additionally, with people coming out of lockdown and other mandates globally, the public has been consuming energy faster than production can be rekindled after a year of idling.

“It’s like a car that’s been taken off the road for a while and now we want to restart it quickly — it takes time,” said Jianzhong Wu, a professor specializing in energy infrastructure at Wales’ Cardiff University.

Because of the coronavirus pandemic, global energy consumption shrank by 4.5 percent last year — the biggest drop since World War II, according to BP’s Statistical Review of World Energy. That nosedive was the reason that in April 2020 oil prices went negative for the first time in history.

“As a result of that, a lot of producers just stopped producing,” said Keith Bell, an engineering professor at the U.K.’s University of Strathclyde. “That is not an easy thing to do because you’ve got to make these offline oil and gas facilities safe, too.”

But vaccines have encouraged governments to ease restrictions, and energy demand has roared back to life. Just as stopping wasn’t easy, “restarting production is a process that takes some amount of time,” Bell said.

Where does the world stand in the fight against the climate crisis?

Common sense will tell you that with the world rebounding faster than expected from the coronavirus pandemic, governments are being forced to reach for sources of energy that are readily available. The infrastructure that exists to harness energy from renewables like wind and solar simply isn’t enough to meet demand, reports CNN Business.

“A lot of decision-makers are sort of panicking in some ways about the social response,” said Lisa Fischer, program leader at the European climate think tank E3G. Throwing more money at fossil fuels is not a solution, she said, and some short-term solutions are contradictory to longer-term sustainable goals.

A better response would be to “turbocharge” funding for deploying renewable and energy efficiency programs, she said, including getting infrastructure projects that were hampered by the pandemic, off the ground.

The  International Energy Agency says that in order to reach net-zero by 2050 — where the amount of greenhouse gases emitted is not greater than the removed from the atmosphere — the world has to stop expanding fossil fuel production.

This leaves the world with a tough question… Will we take the harder, more righteous approach to tackling the climate crisis, or give in to continuing our use of fossil fuels to end the energy crisis?