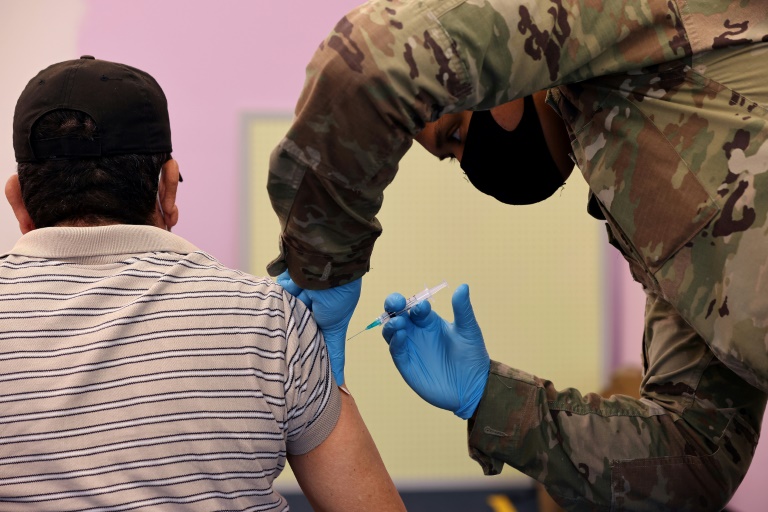 Between March and September of this year, the United States threw out at least 15 million COVIB-19 doses, according to one analysis of CDC data. A separate investigation found one million doses were discarded in 10 states between December and July.

Some of the lost doses came from opening and not finishing vials, but more than 20,000 shots simply expired. The Associated Press reported that data provided by the Louisiana Department of Health showed 223,918 doses of the two-shot Pfizer and Moderna vaccines and the one-shot Johnson & Johnson vaccine have been thrown out.

There are other states, including Wisconsin, where thousands of doses are wasted each day, according to The Guardian. And while the numbers represent a small portion of doses compared to the 0ver 401 million injections of the vaccine given to Americans, there are millions of people around the world waiting for their first shot.

Only one percent of the populations of low-income countries had received first shots as of July, compared with more than half of those living in a handful of high-income countries.

So, what is really going on with all the wasted doses?

There are a number of reasons behind why so many doses are wasted. Sometimes, a vial is cracked or doesn’t contain as many doses as promised; sometimes needles malfunction; freezers break down or the power goes out.

Frequently, people don’t show up for appointments, and the dose set aside for them in a vial isn’t used. And this is happening more frequently lately as vaccine hesitancy grows across the country.

Before June, a little over 2 million doses had gone to waste, NBC News reported. But over the summer, those figures surged – alongside the virus itself – sixfold as doses expired and vaccinations flagged.

Science is reporting that piled up in hospital storage closets – and even in boxes donated to an animal shelter – sit syringes the U.S. government has provided to administer COVID-19 vaccines. They’ve been set aside because they’re not effective at extracting all available shots from the multidose vials supplied by vaccine makers.

By December 2020, it became clear that the equipment kits from the federal government’s vaccine program, Operation Warp Speed, did not consistently contain the right syringes for the task of getting those extra doses available in the Pfizer and Moderna vaccine bottles.

Some health departments have bought better syringes themselves; while those who can’t afford to upgrade say they see doses go to waste every day.

McKesson, the company that distributes the vaccine kits for the federal government, announced in January it would create “mega supply kits” for the Pfizer vaccine with syringes and needles that would allow for the extra doses.

A spokesperson for the U.S. Department of Health and Human Services (HHS) confirmed to Science that all the Pfizer kits currently shipped consist of 1-ml syringes, the majority of which are low dead-volume syringes.

But back to the issue of wasted vaccines. It’s not as simple as states donating unused vaccines. The doses already distributed to states can’t be repurposed internationally because of bureaucratic and safety concerns around storing the vaccines correctly.

So, while millions of people worldwide are begging for even that first dose of the Covid vaccine, millions of Americans refuse to be immunized.

In this article:moderna, one percent of people in low-income countries, pfizer, US throws out millions of doses, Wasted vaccines