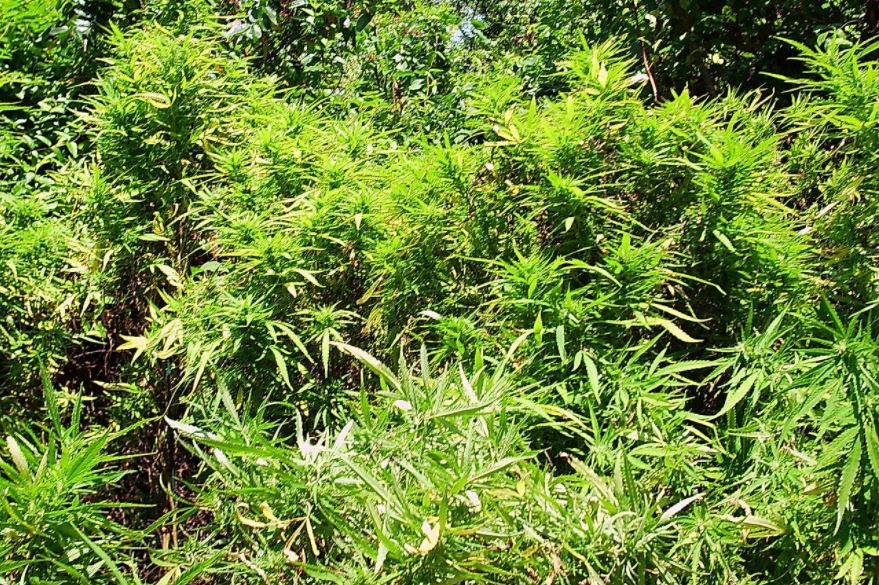 As an extreme drought grips California, making water increasingly scarce, thieves are making off with billions of gallons of the precious resource, tapping into fire hydrants, rivers, and even small family homes and farms.

According to The Guardian, in the past eight years, over 12 billion gallons of water have been stolen in California, based on data from state officials, and the intensifying drought has driven the thefts to record levels as reservoirs dry up.

Stealing water with any means available

CTV News Canada reports that thieves are breaking into secure water stations, drilling into water lines, tapping into fire hydrants, and using violence and threats against farmers, all while making off with truckloads of water.

“The amount of water that is being stolen to water those (marijuana) plants has a huge impact on our local aquifers,” said Siskiyou County Sheriff Jeremiah LaRue.

Siskiyou County is a rural county in the northernmost part of the state, and most families rely on well water. LaRue says his county is one of the hardest hit by thieves.

Water theft can also affect drinking water sources. Last spring, 300 homes had their water supply threatened when water valves were improperly shut off, according to the Desert Sun newspaper that covers the Palm Springs and Coachella Valley area southeast of Los Angeles.

The Desert Sun has also reported that people in water trucks have been backing up to rivers and lakes and pumping free water, not just for their own use but to sell on an underground market.

According to a recent post by the Brookings Institution, stealing water has also been an issue outside of California, particularly in connection to cannabis cultivation in Oregon and Colorado.