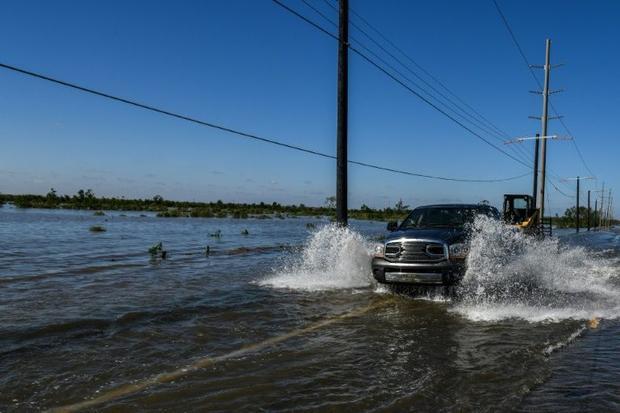 At a regional meeting of the World Meteorological Organization (WMO) on Wednesday, meteorologists and officials will be discussing a possible change to how the Atlantic hurricane season is defined, according to the BBC.

Actually, the discussion over changing the start date for the hu8rricane season began in December 2020 at the National Oceanic and Atmospheric Administration’s (NOAA) hurricane conference. The conference followed the most active hurricane season on record, with 30 named storms, according to the Associated Press.

Even as the WMO is discussing a possible change in start dates for the hurricane season, NOAA is already in the process of recalculating what constitutes an “average” hurricane season. This involves reexamining years of records, and if the usual 30-year update model is followed, it would mean the new “normal” would have 19 percent more named storms and major hurricanes.

Additionally, many prominent hurricane experts are asking that meteorologists rethink how the public is warned about nastier, wetter, and more dangerous storms. “Climate change is real, and it is having an impact on tropical cyclones,” University of Albany atmospheric scientist Kristen Corbosiero said.

Sorting out the differences between tropical storms, hurricanes and extratropical cyclones can be a messaging problem when a system actually has a cold core, because these weaker storms can kill with water surges rather than wind. 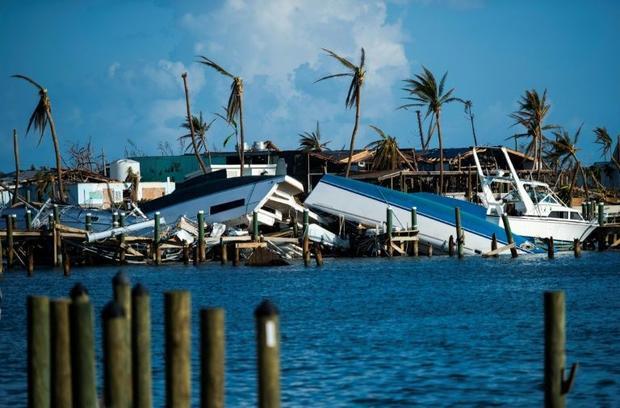 Destroyed boats are pushed up against the pier in the aftermath of Hurricane Dorian in Treasure Cay on Abaco island, Bahamas
Andrew CABALLERO-REYNOLDS, AFP

While many of the storms that have started in May were benign, “at least 20 deaths have occurred from late May storms since 2012, with about $200 million in total damage, and one of these systems was a 60-knot (70 mph) tropical storm at landfall,” according to the WMO, reports USA Today,.

However, Colorado State University researcher Phil Klotzbach is not so sure moving the start date to May 15 would be a good idea. He says that the most dangerous storms don’t occur until the “peak” of the hurricane season, usually from late August through mid-October.

“If you extend the season another 15 days, you could basically have three months with very little storm activity,” Klotzbach said. “People can only prepare for things for so long before they just say ‘forget it.’”

As it turns out, the WMO has the final say on whether the start date for the hurricane season is moved. “An examination would need to take place regarding the need for, and potential ramifications of, potentially moving the beginning of the hurricane season to May 15,” National Hurricane Center spokesman Dennis Feltgen said in a statement sent to USA TODAY.