“I believe we have orcas in our soul in this state.” Those were the words of Washington Gov. Jay Inslee earlier this year after forming the Southern Resident Orca Task Force, an initiative meant to keep endangered killer whales alive in the region.

But perhaps the latest news is the most concerning – Over the last three years, not a single birth across the three Southern Resident pods has been recorded. This has led to a 30-year low in the resident orca population, according to KOMO News.

The annual census of Puget Sound’s resident orcas found that just 75 killer whales. The three pods (J, K, and L), are still swimming through the Pacific Northwest waters. The J pod has 23 members, while K has 18, and L has 34 members.

Pacific Northwest losing salmon
Scientists point to a number of factors for the dwindling number of orcas in the region, including pollution, both old and new sources, that accumulate in their primary prey, Chinook salmon. This pollution gets stored in the orca’s fatty tissues, suppressing their immune system and making the whales more susceptible to disease.

The Pacific director of salmon management, Jennifer Nener, said the two species of most concern are chinook and sockeye salmon. Nener said that not only are fewer salmon returning to spawn, but they are smaller in size. This means fewer eggs and less fish in the next generation is very possible. 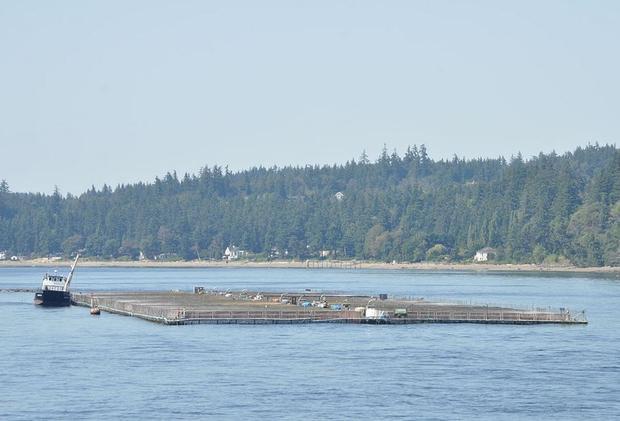 Ken Balcomb, a founder and senior scientist at the Center for Whale Research, recently concurred with DFO, “In 2017 — a very poor year for Chinook — and we’re in the core area here where orcas used to feed almost daily. And the salmon (they do find) are smaller, much less numerous, and they are virtually all hatchery fish.”

Noise from transportation
Seattle PI also points out that the region the orcas inhabit, Haro Strait, between the San Juans and Vancouver Island – is getting noisier, and is set to get worse, now that the Trans Mountain Pipeline construction is due to restart, ending in British Columbia.

Whale-watching operations were at the center of a demand for closer access to more abundant killer whale populations after the Canadian government imposed a 200-meter viewing distance limit to protect the southern resident orcas.

The Pacific Whale Watch Association sent a letter to Prime Minister Justin Trudeau and his ministers of fisheries, transportation and environment, commending the government on its efforts to protect the whales, but noted there were other killer whales in the area.

“Since we are in the education business and teaching our customers about the entire marine eco system, we need to be able to share the experience in reasonable proximity. Viewing from 100 meters is a globally accepted distance to view marine mammals,” the letter said. 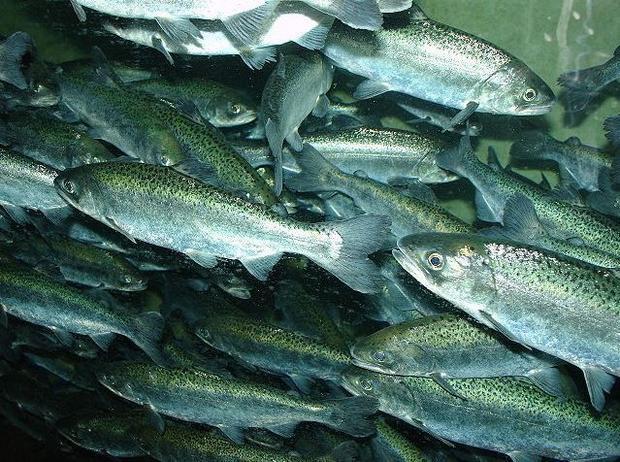 Sheila Thornton, the Department of Fisheries and Oceans’ lead killer whale scientist disagrees. “Transients are believed to be more sensitive to acoustic impacts because they undertake foraging using stealth predation. They need to sneak up on their prey which are marine mammals. Disturbance from vessels prevents them from being able to successfully undertake those foraging events.”

“What’s most concerning to us is the decline in the condition of the animals,” she said. “They don’t appear to be robust. The moms and calves are not looking particularly robust and this is what’s concerning and worrying for us.”

This is why In March, Governor Jay Inslee issued an executive order directing the state agencies to do more, and two months later he convened a task force that included British Columbia, Oregon, California, Idaho, and Alaska, along with tribal and federal officials to work on solutions to help the orcas survive.

“It’s an ecosystem-wide problem,” Hanson said. “Things are out of whack and we have to get them back to where we can sustain killer whales. And the clock is ticking.”