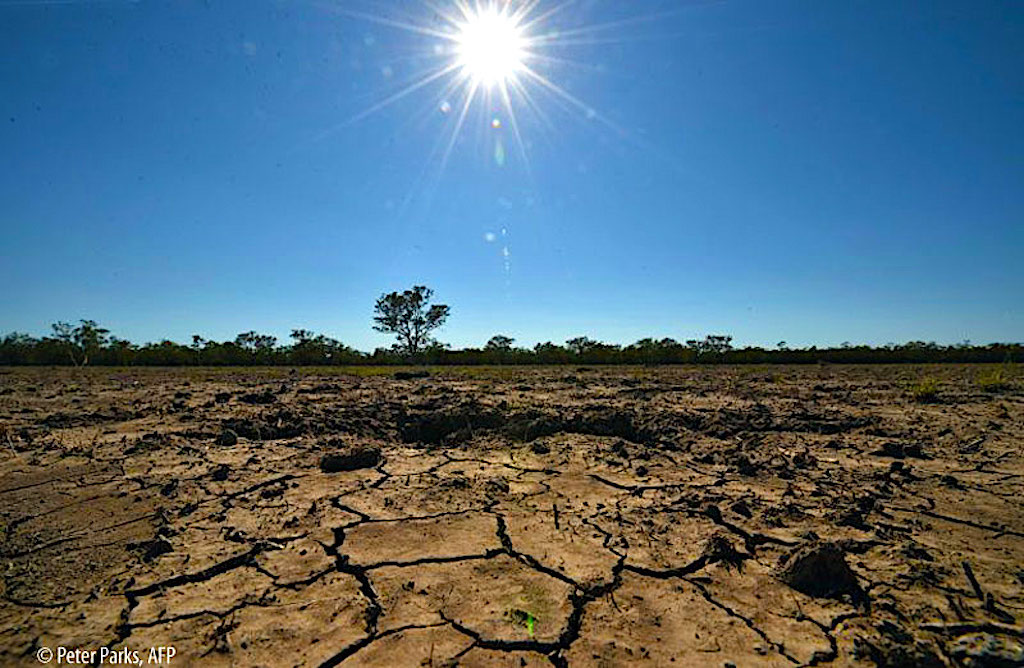 At the opening of the Welsh parliament on Thursday, the Queen of England was overheard speaking to the Duchess of Cornwall and Elin Jones, the parliament’s presiding officer, saying it was “really irritating” when global leaders talk but do not take action on the climate crisis, and added it was still unclear who would turn up at the COP26 climate summit in Glasgow.

She said: “Extraordinary, isn’t it. I’ve been hearing all about Cop … still don’t know who is coming. No idea. We only know about people who are not coming. It’s really irritating when they talk, but they don’t do.”

Global leaders are meeting in Glasgow between October 31, and November 12, according to the BBC, to negotiate a new deal to stall rising global temperatures. Queen Elizabeth will be attending the COP26 climate summit.

Britain’s Royal Family usually refrains from commenting on public matters, and while the Queen’s conversation was private, it does reflect the concerns of everyone today over our climate. And we can add Prince Charles and his son, Prince William, who also talked about protecting the environment this week.

On Monday, Prince Charles said businesses needed to do more to tackle climate emergency, saying that while governments can bring billions of dollars to the effort, the private sector has the potential to mobilize trillions of dollars, reports The Guardian.

In an interview with the BBC on Thursday, Prince William took a jab at the billionaire space race, saying the world’s greatest minds should be more focused on saving the Earth than looking beyond our planet’s horizons.

There will be a number of “no-shows” at COP26

Her Majesty has every right to be concerned about who will show up at the climate summit, especially given the gravity of the global climate crisis.

We do know that Prince Charles and Prince William are expected to speak at the summit, and we know President Joe Biden and Australian Prime Minister Scott Morrison will attend the summit, reports Reuters.

However, the Kremlin has not yet said whether Russian President Vladimir Putin will attend. And Japanese Prime Minister Fumio Kishida has said he aims to attend COP26 remotely, though he has called an election for Oct. 31.

The Times is reporting that Prime Minister Boris Johnson has been told that President Xi Jinping of China will not be attending the summit. Xi, China’s most powerful leader since Mao Zedong, has not left the People’s Republic since the start of the coronavirus pandemic, though he has joined video calls with global leaders.

Johnson has seen his hopes dashed of getting world leaders to agree on a significant climate deal. On a trip to a school in Bristol, southwest England, Johnson told baffled schoolchildren: “I promise to get world leaders to cut greenhouse gases and save the planet.”