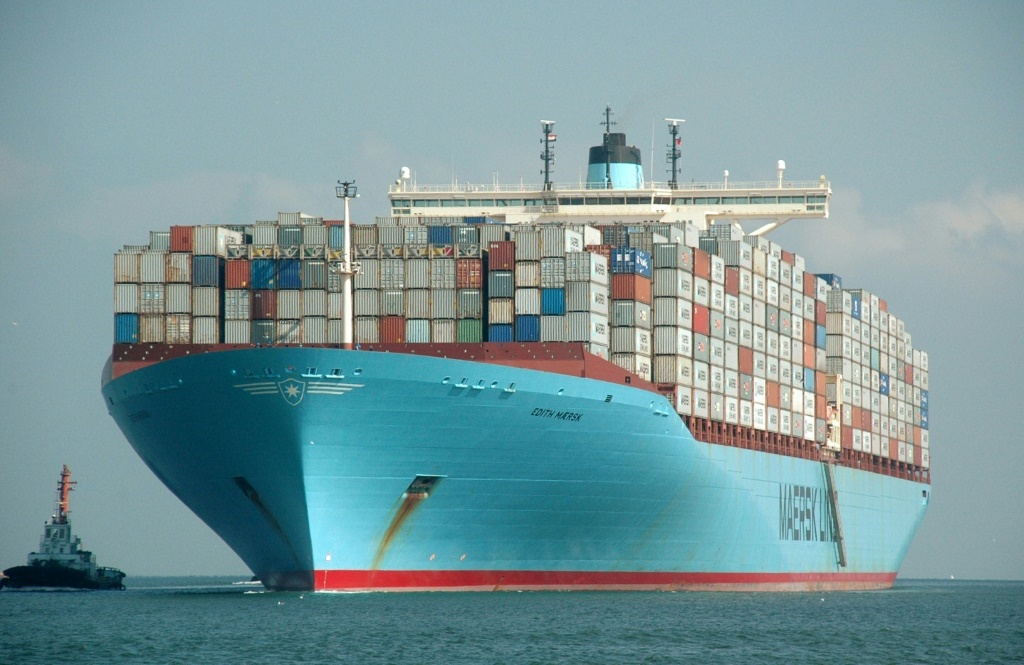 Global supply chains are at risk of collapse unless governments worldwide restore freedom of movement to transport workers and give them priority over vaccines, a coalition of international business leaders has warned.

The world already knows of the sacrifices made by healthcare professionals, first-responders, and other essential workers during the coronavirus pandemic.

But there is another group of workers, like the seafarers, truck drivers, and airline workers who have endured quarantines, travel restrictions and complex COVID-19 vaccination and testing requirements just to keep already stretched supply chains moving during the pandemic.

Many in this latter group are also tired – reaching a breaking point, according to an open letter on Wednesday to the heads of state attending the United Nations General Assembly.

CTV News Canada is reporting that the International Chamber of Shipping (ICS) and other industry groups warned of a “global transport system collapse” if governments do not restore freedom of movement to transport workers and give them priority to receive vaccines recognized by the World Health Organization.

The “mistreatment” of workers was piling pressure on the already “crumbling” global supply chain, they said, adding that any failure to act was likely to exacerbate existing shortages of essential goods including electronics, food, fuel, and medical supplies ahead of Christmas, reports the Financial Times.

Globally, pandemic restrictions and business closures have disrupted traditional supply chains, leading to congestion at ports, delivery delays, and soaring freight rates on the main shipping routes between China, the US, and Europe. When a shortage of workers is added to the mix, things will only get worse, warned the letter.

Guy Platten, secretary-general of the ICS, said worker shortages are likely to worsen towards the end of the year as seafarers may not want to commit to new contracts and risk not making it home for Christmas given port shutdowns and constant changes to travel restrictions.

“The global supply chain is very fragile and depends as much on a seafarer [from the Philippines] as it does on a truck driver to deliver goods,” added Stephen Cotton, ITF secretary-general. “The time has come for heads of government to respond to these workers’ needs.”

And it is much more than an extended time on board a ship because of port closures, or changing protocols, but inconsistent requirements mean that some seafarers have been vaccinated multiple times because some countries have approved only certain vaccines, according to CNN.

I know of at least one seafarer who has received six vaccine doses, or three two-dose regimens. “It’s an absolute nightmare. I can’t understand why we don’t have some sort of global standard,” Platten said.

Added to that, the unequal distribution of vaccines globally means that only about 25 to 30 percent of seafarers, many of who are from India and the Philippines, are fully vaccinated, according to Platten.

“Drivers have faced hundreds of border issues and blockades through the pandemic,” said Umberto de Pretto, IRU secretary-general. “Truck drivers, and the citizens and businesses that depend on the goods they move, pay a heavy price for misguided Covid restrictions that do not exempt transport workers,” he added.

Seafarers “run the shipping industry,” yet they have not been given the priority of frontline workers, said Shaailesh Sukte, the captain of Seaspan Amazon, a container ship. “If you want the world to [keep] moving, you need to global transport system collapse ,” he told CNN Business.