Picture sand and most people think of seas, river deltas, deserts and endless miles of beaches — a never-ending resource that seemingly will last forever.

However, the exploitation of sand, caused by increased urbanization and unregulated mining of this global resource has already caused environmental damage, impacted water supplies and caused violent conflict. Over the years, very little thought has gone into the socioeconomic and environmental impacts sand mining may have on a region or community.

“Sand is one of the most extracted materials after fossil fuels and biomass,” says Aurora Torres, ecologist and sand mining researcher at the German Centre for Integrative Biodiversity Research. 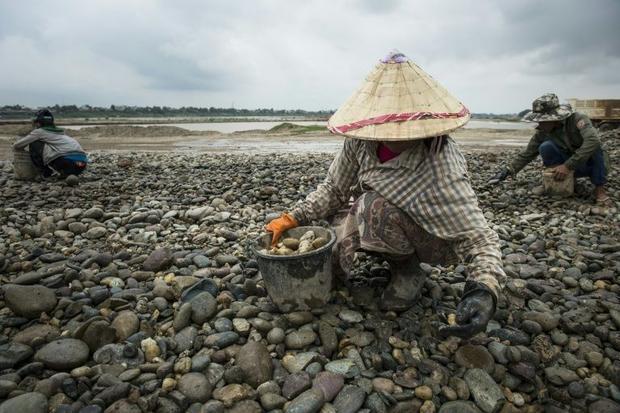 Sand, an unflashy and seemingly infinite resource, is the chief ingredient in cement and the hidden hand behind the explosion of cities worldwide
Lillian Suwanrumpha, AFP

Sand used in urban development
Sand is a key ingredient in concrete, glass, asphalt and electronics, making it essential to most urban development projects. Sand is also essential in increasing land mass, moving the sand from one place to another. You could say it’s like taking from Peter to pay Paul.

A future built on sand
In China, the number of people living in urban areas, over half a billion, has more than tripled in the past 60 years. This is close to the total population of the U.S., Canada and Mexico combined. China has also used more cement than the U.S. used in the entire 20th century in just the past few years. That means enough sand was used to cover the entire state of New York in one inch of sand.

What were the consequences of so much sand mining to make concrete? Dredging so much sand from the Yangtze River and Lake Poyang undermined bridges, snarled shipping and caused thousand foot swaths of riverbanks to collapse. Massive amounts of sand are also being used in China and other parts of the world for land reclamation projects, shale gas extraction and beach replacement programs. 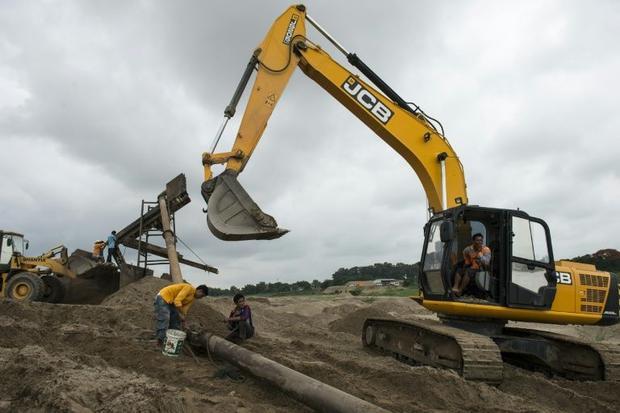 In the United States, a beach in Monterey, California, the only one in the country, is being used to mine sand by Cemex, a global construction firm based in Mexico. Cemex operates a dredger that sucks up an estimated 270,000 cubic meters of sand every year.

At one time, there were many sand mines along California’s beaches, but in the 1980s, the activity was halted because of erosion issues. Cemex managed to find a legal loophole because its operation sits above the mean high-tide line, making it outside federal guidelines.

Sand mining promoting violence
Sand used to be a local product. But with the fast-growing world population, migration to urban centers and increased need for infrastructure, sand has become a major business opportunity for organized crime. Now, with localized shortages and some countries banning sand mining, sand has turned into a global commodity. 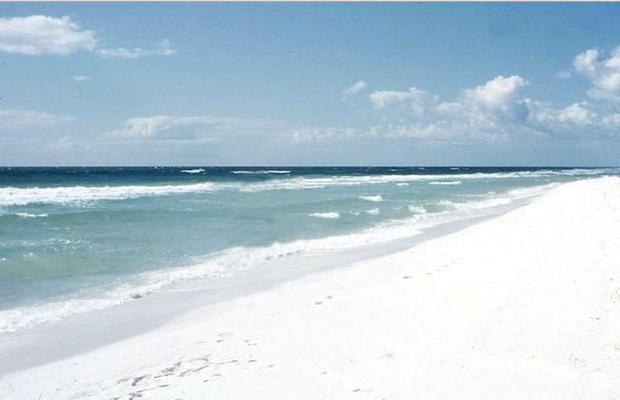 The international trade value of sand has increased six-fold in the past 25 years, and with competition growing, organized crime has stepped in to take its share of the profits. Criminal groups in India, Italy and elsewhere conduct illegal trade in soil and sand. Singapore’s high-volume sand imports have drawn it into disputes with Indonesia, Malaysia and Cambodia.

Singapore wants to increase its landmass size by 20 percent, and so much sand has been removed from Cambodia, the country has instituted a ban on all sand mining due to the negative impacts this has created on the environment and local communities. Indonesia and Malaysia have also banned sand mining. 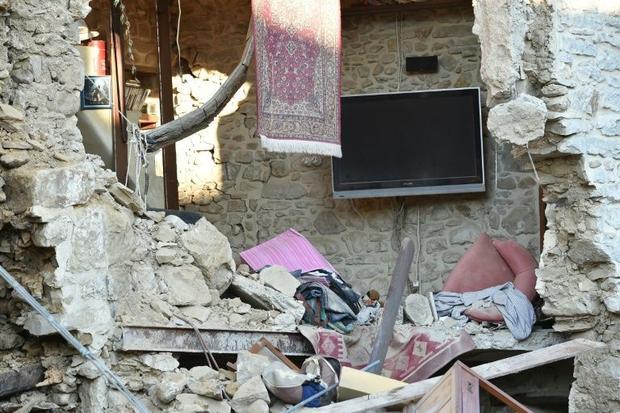 A number of engineering and architectural experts have highlighted the widespread use of relatively cheap cement beams for renovatiuons as a possible factor explaining why so many buildings collapsed
Alberto Pizzoli, AFP

Actually, because so little research into the negative effects of sand mining have been done on an international scale, it is hard to estimate the true impact sand mining has on the environment and populations, particularly in poorer countries. We can be sure of one thing, though – Global demand for sand will increase as urbanization continues to grow and sea levels continue to rise.

In this article:global resource, infrastructure, most extracted, sand mining, urbanization