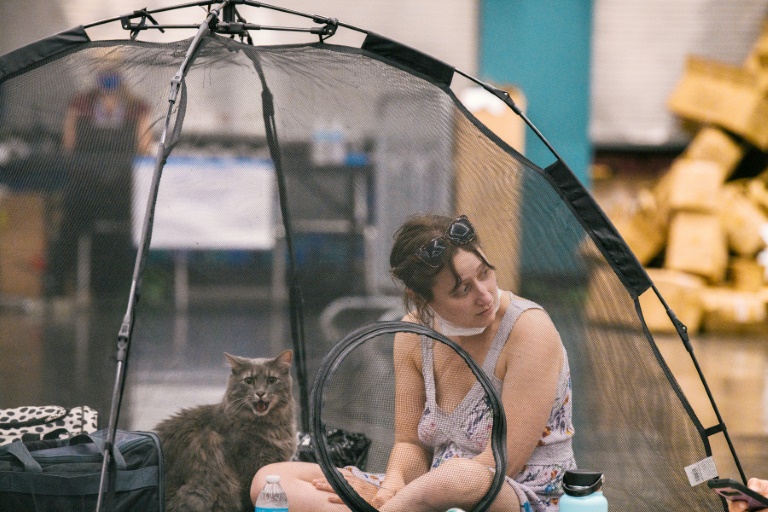 Welcome to the first day of summer, the longest day of the year, and for many Americans, it will seem like the hottest day of the year. The summer heat is just turning on and temperatures will get warmer for the next few months.

According to the National Weather Service, dangerous heat and record high temperatures are expected this week from the Upper midwest and Great Lakes to the Southern part of the country.

As the heat continues to build across the northern Plains, Midwest, and Gulf Coast, it could bring triple-digit temperature records as it progresses into the Southeast and Mid-Atlantic on Tuesday.

Chance of a flash drought

The recent heat wave, coupled with lower than normal precipitation, has produced conditions ripe for what’s known as a “flash drought” in the Chicago area, according to the National Weather Service.

Flash drought is simply the rapid onset or intensification of drought. It is set in motion by lower-than-normal rates of precipitation, accompanied by abnormally high temperatures, winds, and radiation, according to NOAA.

And unlike a conventional drought, which can happen anywhere and at any time, flash drought typically occurs during warm seasons in the central United States.

But last year, many were caught off guard by abnormally dry weather that descended without warning. In the span of just three weeks, nearly three-quarters of the state began experiencing drought conditions, ranging from moderate to extreme.

Flash droughts are coming on more frequently, making them more difficult to predict and more damaging, according to a recent study published in the journal Nature Communications.

Scientists at the University of Texas and Hong Kong Polytechnic University found that in the last 20 years,  flash droughts developing in under a week increased by more than 20 percent in the Central United States.

In this article:70% of population, extreme heat, flash drought, humidity, triple digit temperatures, Weather in US