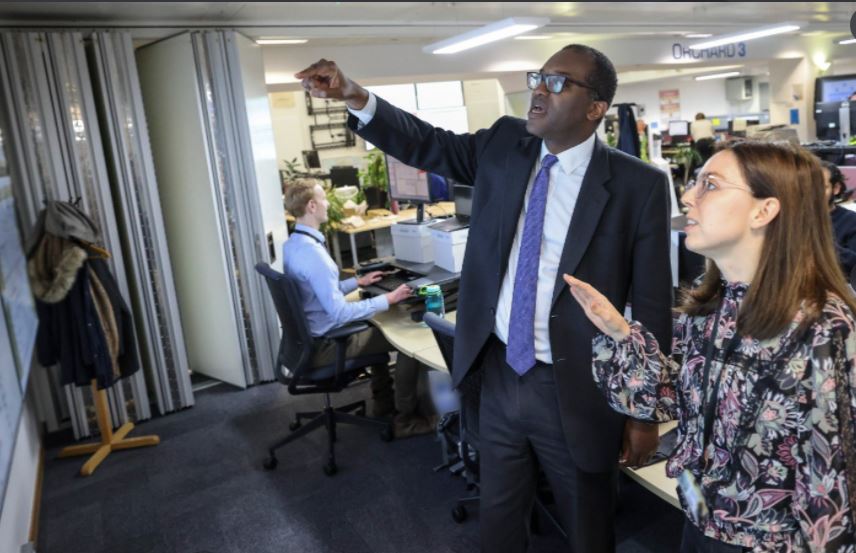 Many manufacturers in Britain that rely on a huge amount of natural gas to keep running, are just “days away” from having to halt production because of the supply shortage and record-level wholesale gas prices.

Wholesale gas prices have increased 400 percent this year in Europe, partly due to low stocks and strong demand from Asia, putting particular pressure on energy-intensive industries.

Britain’s business minister Kwasi Kwarteng met with industry leaders on Friday, according to Reuters, but said no immediate solutions were seen.

“If the government doesn’t take any action then basically what we’ll see for the steel sector is more and more pauses of production in certain times of the day and those pauses will become longer,” Gareth Stace, director-general of UK Steel told ITV News.

The situation does not bode well for the UK’s most energy-intensive manufacturers, including producers of steel, glass, ceramics, and paper.

Gas futures are now more than six – times more expensive than at this point last year, as Europe and the UK struggles to import enough gas to refill their depleted storage ahead of the winter peak heating season.

Regional storage sites are still only 74.7 percent full, the lowest for more than a decade, and compared with a pre-pandemic five-year seasonal average of 87.4 percent according to Gas Infrastructure Europe.

A spokesperson for the Department for Business, Energy and Industrial Strategy said: “The UK’s exposure to volatile global gas prices underscores the need to move away from fossil fuels to protect consumers in the long term.

Meanwhile, after meeting the industry leaders on Friday, Kwarteng’s department said he was determined to secure a competitive future for Britain’s energy-intensive industries. Kwarteng’s department “promised to continue to work closely with companies over the coming days to further understand and help mitigate the impacts of any cost increases faced by businesses.”

But to many lawmakers, it seemed that Kwarteng was sidestepping the critical issue at hand – mainly being what would be done for energy-intensive industries.

“I would like to see more government support for these industries in the short term to ensure that we don’t lose them from the UK and we don’t deter further investment,” Andrew Bridgen told the BBC. “I think they’d like to see a cap on the prices they’re going to pay for gas.”

It appears that there is no easy answer to this latest crisis in the UK. Britain is already suffering from a supply chain breakdown and a post-Brexit shortage of workers, exacerbated by the COVID-19 pandemic that puts economic recovery under threat. 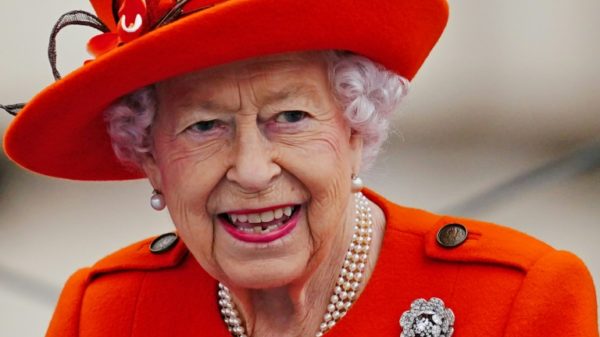