The Alberta Carbon Trunk Line (ACTL) system captures industrial emissions and delivers the CO2 to mature oil and gas reservoirs in Central Alberta for use in enhanced oil recovery and permanent storage, according to a press release on June 2, 2020.

The province of Alberta is endowed with the second-largest oil reserves in the world behind Saudi Arabia in the form of bitumen in oil sands. This enormous amount of resources presents a huge challenge to producing and upgrading the bitumen in an environmentally-friendly manner. 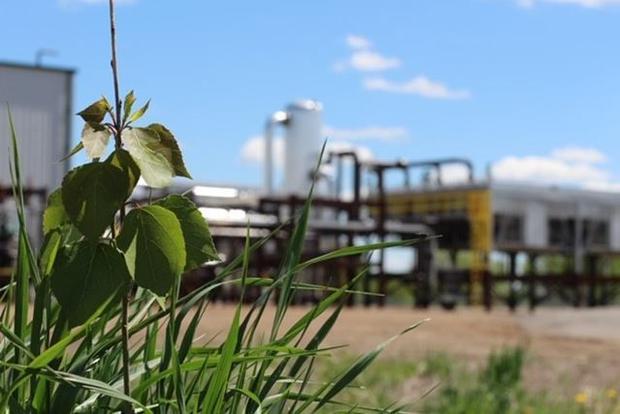 There are a great amount of greenhouse gas emissions involved in not only extracting the bitumen, but also rendering it into synthetic crude oil. This requires extensive processing using either carbon rejection (coking) or hydrogen addition (hydrocracking). This results in significant amounts of CO2 being emitted into the atmosphere in the form of greenhouse gas emissions.

The $1.2-billion ACTL was originally awarded provincial and federal funding back in 2009 and startup was expected in 2012, according to CBC Canada. The project underwent a number of delays, the latest being the oil crash in 2014. The ACTL system is described as the world’s largest capacity pipeline for CO2 from human activity.

The pipeline is capable of transporting up to 14.6 million tonnes of CO₂ per year. This represents approximately 20% of all current oil sands emissions or equal to the impact of capturing the CO2 from more than 2.6 million cars in Alberta. 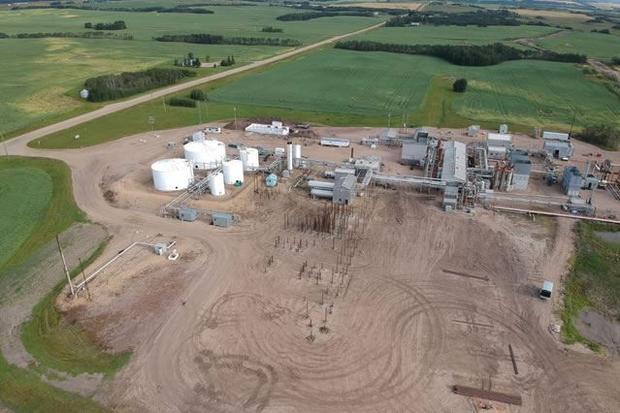 The company is injecting the CO2 from the pipeline into its oilfields near Clive, Alberta.
ACTL

ACTL will move CO2 emissions from the Redwater Fertilizer factory and the Sturgeon refinery near Edmonton through a 240-kilometer (149-mile) pipeline to aging, played-out oil reservoirs in central and southern Alberta.

“This will change how business is done in Alberta,” said Kevin Jabusch, CEO of Enhance Energy, in a statement as part of the project’s announcement on Tuesday. The company is injecting the CO2 from the pipeline into its oilfields near Clive, Alberta.