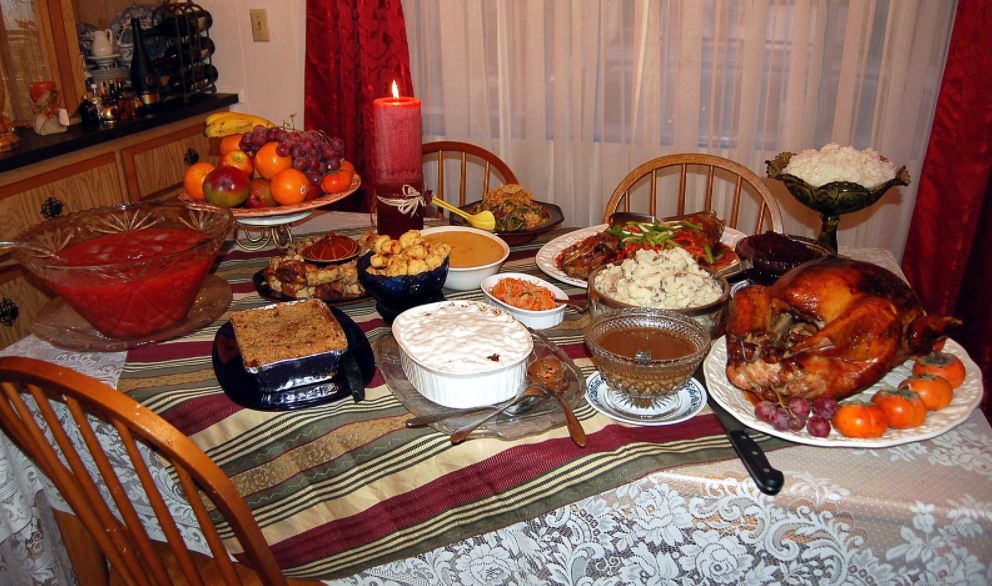 Monday, October 11, is a national public holiday in Canada. Many people have the day off work -except in PEI, Newfoundland, New Brunswick, and Nova Scotia. However, federally regulated institutions do observe Thanksgiving in those provinces too.

Thanksgiving in Canada (after confederation) was first observed as a civic holiday on April 5, 1872, to celebrate the recovery of the Prince of Wales (Edward VII) after a serious illness. However, for many years before it was declared a national holiday in 1879, Canadians celebrated a time of Thanksgiving that dates back to the 1579 voyage of Martin Frobisher,

Frobisher was an Englishman searching for the Northwest Passage. On his third voyage to what is now known as Frobisher Bay to start a settlement, he lost one of his 15 ships. Needless to say, the expedition was plagued by ice and freak storms, which at times scattered the fleet.

Finally, when the remaining ships met again at Frobisher Bay, “one learned man, Mayster Wolfall, appointed by Her Majesty’s Counsel to be their minister and preacher, made unto them a godly sermon, exhorting them especially to be thankful to God for their strange and miraculous deliverance in those so dangerous places …” This was the first time Thanksgiving was held on what is Canadian shores today.

While the idea of Thanksgiving started out as a time to be thankful for the bounty of the harvest season, (something celebrated around the world), in our modern times, both in Canada and the U.S., Thanksgiving has become more secular, an extra-long holiday, and a time to bring extended family together and feast on turkey with all the trimmings, followed by hours of football watching on the TV.

This holiday season really should be a day of Thanksgiving, if for nothing more than having survived the coronavirus pandemic. It should be a time of remembrance – when we reflect on the friends and loved ones lost to the virus.

And of course, everyone is advised to take precautions during the holiday. Dr. Andrew Morris, who is an infectious diseases specialist at Toronto’s Mount Sinai Hospital, says Canadians should consider moving their Thanksgiving dinner outdoors if possible.

This idea might be worth thinking about, but if you live on the West Coast, meteorologists are saying residents of Vancouver will be able to chill the beer for their Thanksgiving dinner just by leaving it on their porch.

This weekend will be the coldest Thanksgiving weekend since 2008, according to the Weather Network’s Tyler Hamilton. In Whistler, B.C., residents can expect highs in the single digits.

There is one thing not worth celebrating this weekend – The price of gasoline. Gasoline prices shattered all-time records in many parts of the country this week, just in time for the three-day holiday, according to Global News.

In Edmonton, Ontario on Wednesday, many drivers were shocked to wake up to prices as high as $1.41 per liter. But in Vancouver, people are paying $1.73 a liter. Being that this journalist lives in Virginia, I really have to say the price is socking. I calculated what a gallon of gas would cost here in the states if we had to pay for gas at $1.73 a liter, and it came to $5.19 a gallon!