Authorities in Thailand have been scrambling to contain what has become a tidal wave of other nation’s garbage that has ended up in the country since China’s ban on imports went into effect. There are fears Thailand is becoming “Trashland” as cynics have labeled the country.

In the past six months, an estimated 50 million tons of e-waste, all of it toxic, including computers, printers, Xbox components, and TVs, have been sent to Thailand from the EU, US, and Japan. And Thailand is not the only south-east Asian country that has been taking in this waste. We can include Laos and Cambodia, too. 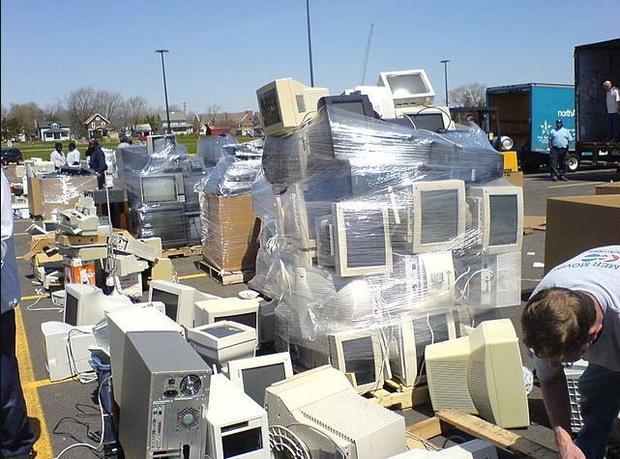 They had been tipped off that the plant was smuggling hazardous waste from abroad. So far, about 100 Chinese-owned recycling businesses have been set up across Thailand.

The investigation found that e-waste being brought into the country falsely declared as “second-hand goods” under customs regulations. The police also discovered that untrained and unregistered migrant workers were being paid US$272 a month to handle toxic items, burning electronic circuit boards, exposing both themselves and the surrounding environment to possible heavy-metal contamination.

The investigation also brought to light a number of other “recycling plants” that had sprung up in areas where no consideration was given to existing zoning rules. And with Thailand’s lax environmental laws, officials now realize the potential dangers from allowing this practice to continue. 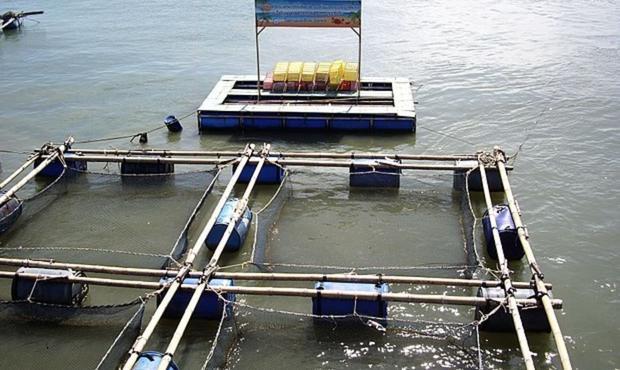 A factory in Samut Prakan province, south of Bangkok, which was recently shut down in a raid for operating illegally, illustrated the mammoth scale of the problem, reports the Guardian. The factory sits in the middle of hundreds of shrimp farms and there were concerns it was poisoning the landscape, with no environmental protections or oversight in place.

Paraton Gumkum, 32, who owns a nearby shrimp farm, described the smell that enveloped the area when the factory was operating. “I wish that Thailand would say no to the e-waste trash. I am worried because it contaminates the air and the water with dangerous chemicals,” he said. “We have been very worried that the chemicals will leak into our shrimp farm.”

Thailand places ban on waste into effect
Based on the scale of the problem, and allegations that national politicians had been involved in the illegal trade in waste, Deputy Prime Minister Prawit Wongsuwan said there would no longer be imports of foreign waste. 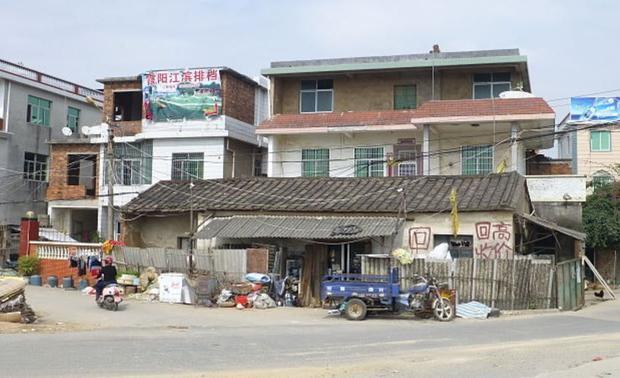 The Interior Minister, Anupong Paochinda said the government had decided to set up a multi-agency panel to develop ways to regulate garbage from abroad. “It’s not just e-waste but also other [dangerous] types of garbage,” he said. “If the trash does not benefit the country and causes a negative impact and burdens, we won’t allow it to be imported.”

Meanwhile, about 400 containers full of what is believed to be e-waste, plastics, and other trash are sitting abandoned on docks in Bangkok and Laem Chabang. Customs officials have warned that if they are not claimed within 15 days, they will be sent back to the country where they came from – such as the US, Japan, Singapore, Hong Kong and China.

“These factories have been polluting the environment because of all the heavy metals in the e-waste like lead and copper, which can poison the soil and the water. They also burn the plastic, which brings toxic fumes into the air. So it is very dangerous for the Thai people living near these factories,” said Thailand’s deputy police chief, Wirachai Songmetta.