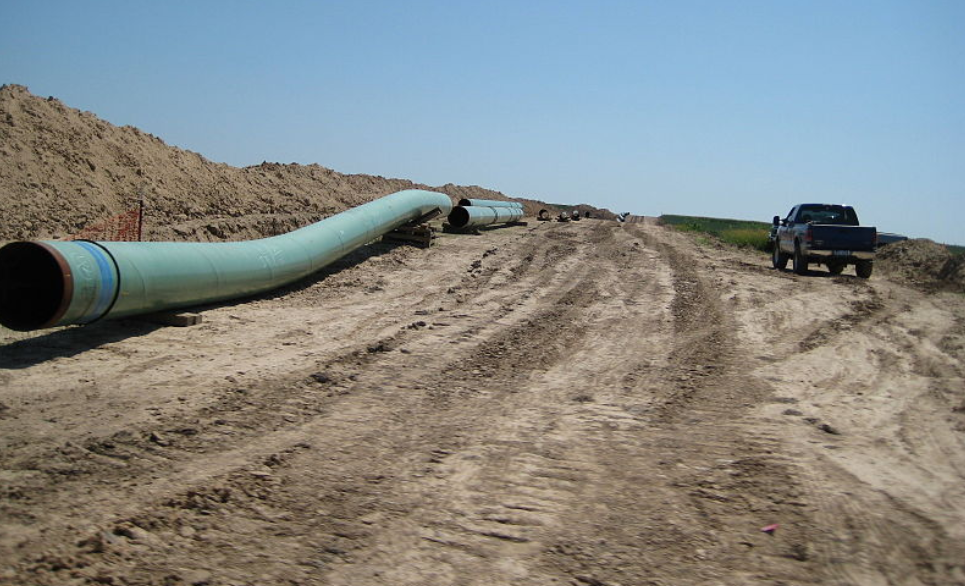 Developers of Keystone XL are seeking to recoup more than $15 billion in damages connected to President Joe Biden’s decision to yank a permit for the border-crossing oil pipeline even after construction began.

CBC Canada is reporting that TC Energy, in a statement late Monday announced they had filed paperwork under the North American Free Trade Agreement (NAFTA) rules that allow foreign companies to seek compensation for lost investment.

On January 20, on his first day in office, President Joe Biden canceled Keystone XL’s permit, dealing a death blow to a project that would have carried 830,000 barrels per day of heavy oil sands crude from Alberta to Nebraska.

The pipeline was proposed under the Obama administration, who ultimately rejected the application on environmental grounds. President Trump then revived the project, before Biden squashed it again.

TC Energy officially canceled the pipeline project in June, and one month later, it filed a notice of intent to begin a legacy NAFTA claim, seeking more than $15 billion in damages from the U.S. government.

Bloomberg notes that the request for arbitration will be one of the largest trade appeals ever against the U.S. to go before an international arbitration panel.

While the new U.S.-Mexico-Canada Agreement that replaced Nafta limited the use of so-called investor-state dispute settlement systems, arbitration is still temporarily grandfathered for some legacy investments.

“The U.S. decision to revoke the permit was unfair and inequitable,” TC Energy said in its filing, blaming the U.S. for putting Keystone XL on a 13-year “regulatory roller coaster.”