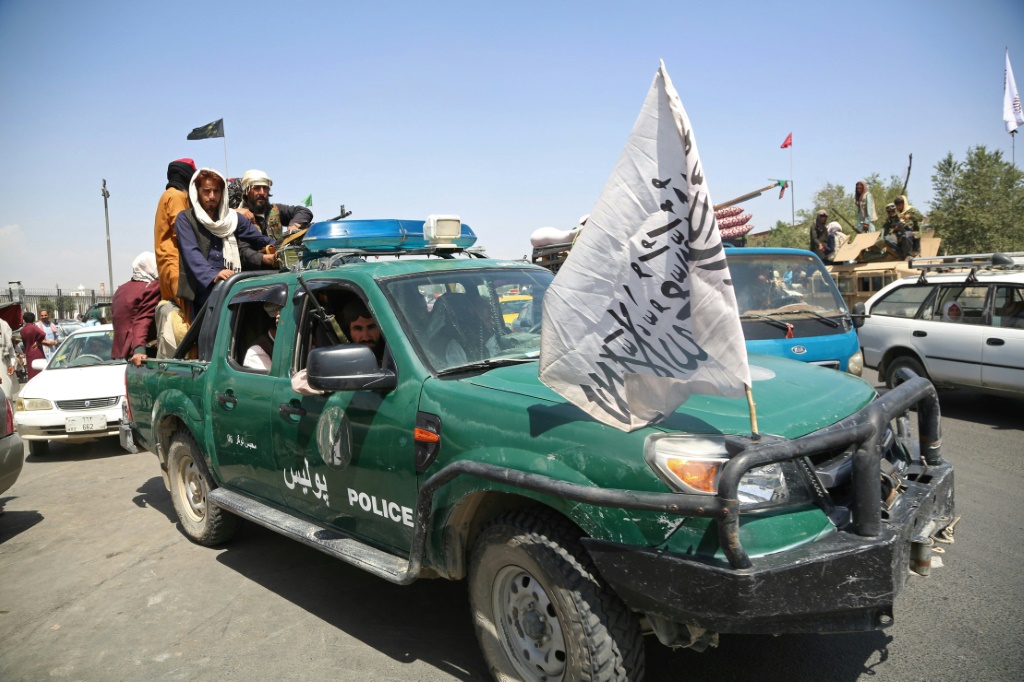 The Taliban will be denied access to any Afghan reserves held in US accounts, a US administration official told AFP on Monday.

As US forces were evacuating Afghanistan’s capital after the Taliban’s swift takeover, the official said, “Any Central Bank assets the Afghan government have in the United States will not be made available to the Taliban.”

The central bank’s gross reserves totaled $9.4 billion at the end of April, according to the International Monetary Fund.

But most of those funds are held outside of Afghanistan, according to a person familiar with the matter.

It was not immediately clear what share of the assets are held in the United States.

The Taliban’s seizure of power comes after NATO withdrew its 9,500-strong mission on the back of a decision from US President Joe Biden to pull out his troops.

Afghan president Ashraf Ghani flew out of the country on Sunday night as the insurgents encircled the capital, capping a military victory that saw them capture all cities in just 10 days.

Washington also could block aid to Afghanistan from multilateral lenders like the IMF and World Bank, as it has done with other countries with governments it does not recognize, like Venezuela.

The IMF in June released the latest installment of a $370 million loan to Afghanistan approved in November to help support the economy amid the Covid-19 pandemic.

At the time, the fund said the government had kept its economic program on track despite the fact “security has deteriorated and uncertainty has risen as the peace talks between the government and taliban stalled, with the US and NATO troops set to withdraw by September.”

The World Bank meanwhile has more than two dozen development projects ongoing in the country and has provided $5.3 billion to date, mostly in grants.