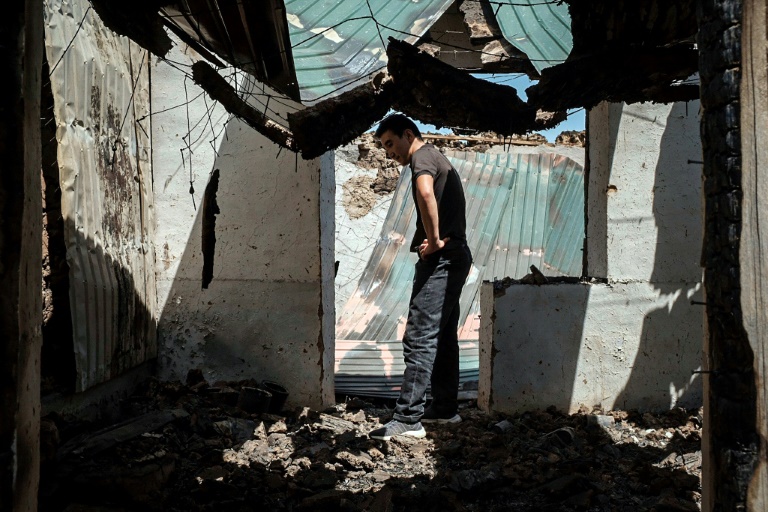 Tajikistan on Monday said border clashes last week with Kyrgystan had left several dead on its side in the first admission of Tajik fatalities.

Fighting between the two Central Asian nations erupted last Thursday leaving dozens dead and thousands displaced, but a ceasefire brokered the same day saw a gradual halt to fighting that was holding on Monday.

The prosecutor general’s office in Tajikistan, a closed authoritarian state that has largely remained silent since fighting broke out, said it had opened criminal probes against members of the Kyrgyzstan military and armed civilians over the violence.

It said some 200 Kyrgyz army servicemen and civilians, who began throwing stones, escalated unrest that resulted in an exchange of gunfire.

“As a result of the armed attack, several people were killed and dozens of others injured, and a large number of homes, border installations, other sites, and infrastructure facilities were destroyed,” a statement said, without specifying the number killed.

Clashes between communities over land and water along the long-contested frontier occur regularly, with border guards often getting involved.

But the violence that erupted on Thursday in the Batken region was by far the most serious during the ex-Soviet nations’ 30 years of independence and sparked fears of a wider escalation.

Kyrgyzstan announced Monday the death of a four-year-old boy in the fighting bringing its casualties to 36 with another 183 injured.

Both Russia, which maintains military bases in the country, and neighbouring Uzbekistan said they were prepared to mediate.