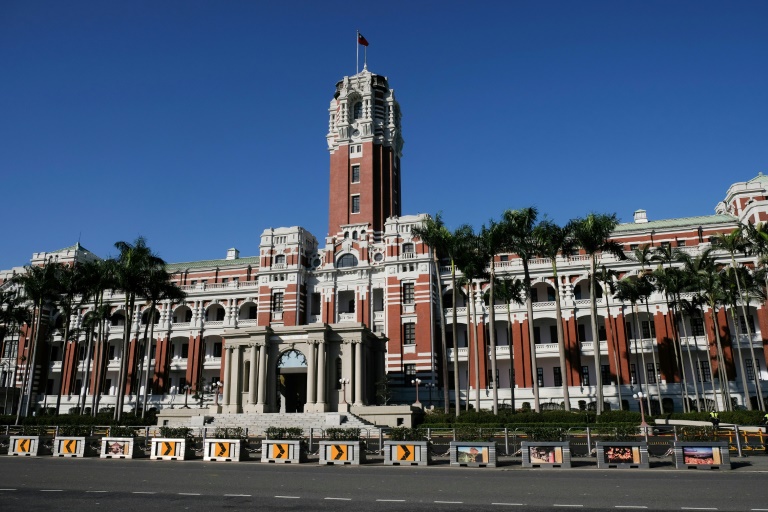 Major Taiwanese government websites were temporarily forced offline by cyber attacks believed to be linked to China and Russia during US House Speaker Nancy Pelosi’s visit to the island, Taipei said Thursday.

The websites of the presidential office, foreign ministry and the main government English portal came under attack Tuesday night when Pelosi arrived for a landmark visit that enraged Beijing.

China, which claims self-ruled democratic Taiwan as part of its territory to be seized one day, kicked off its largest ever military drills around the island on Thursday in response.

Taiwan’s defence ministry also said its website was offline for an hour around midnight Wednesday because of a distributed denial of service (DDoS) attack.

A DDoS is a simple disruption attack that overloads a website with requests for information. It does not involve hacking.

According to Taiwan’s foreign ministry, the attacks on its website and the government’s English portal were linked to Chinese and Russian IP addresses that tried to access the websites up to 8.5 million times per minute.

The presidential office said it would up its monitoring in the face of “hybrid information warfare by external forces”.

Taipei has accused Beijing of ramping up cyber attacks since the 2016 election of President Tsai Ing-wen, who views the island as a sovereign nation and not a part of China.

In 2020, Taiwanese authorities said Chinese hackers infiltrated at least 10 Taiwan government agencies and gained access to around 6,000 email accounts in an attempt to steal data.