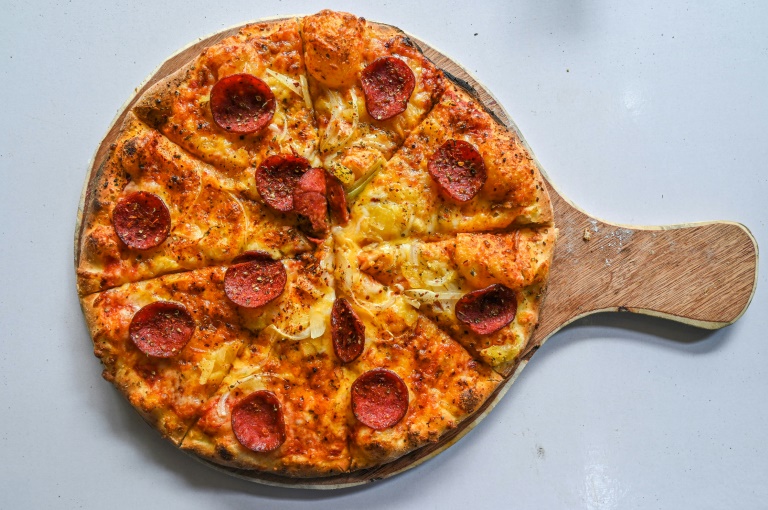 Two Swedish prison guards were held hostage for nine hours on Wednesday by two inmates demanding pizza as ransom, and were released when the food was delivered, a spokeswoman for the penitentiary told AFP.

Neither guard “was hurt and were able to return safely to their family,” prison spokeswoman Stina Lyles said.

The inmates, both doing time for murder at the Hallby high security prison near the town of Eskilstuna, managed to force themselves into an area reserved only for guards at about 12:30 pm (1030 GMT), said another prison official, Torkel Omnell.

There, they took two guards hostage who were in the area at the time.

“We quickly sent in a mediator” and called the police, Omnell said.

According to Swedish media reports, the hostage-takers made two demands — a helicopter to escape and 20 pizzas for the other inmates.

The two inmates were taken to the police station for questioning for “kidnapping”, police said.