Population growth and increasing consumer demand have put a lot of pressure on our natural resources. According to a 2017 United Nations report, the global population is expected to rise from 7.3 billion in 2015 to 9.8 billion by 2050, while the demand for food will rise by 46 percent between 2017 and 2050, and industrial lumber demand is expected to rise by 49 percent from 2013 to 2020.

While there have been ongoing efforts to restore degraded lands caused by deforestation, we have been coming up with a net loss. This is based on loses 7.6 million hectares (18.8 million acres) of forest every year.

We also gain 4.3 million (10.6 million acres) of forest annually, as a result of planted or naturally regenerated forests. But that loss of 3.3 million (8.1 million acres) ends up having a direct impact on local communities and the environment. 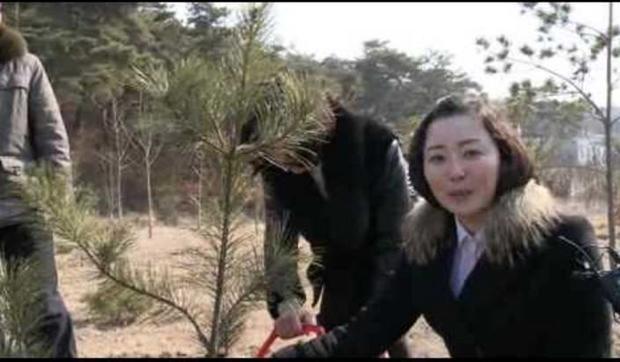 Thankfully, in recent years, hundreds of entrepreneurs with a focus on the environment and the issues of resource demand and environmental degradation, along with the land’s inherently limited availability, have formed companies and entered the restoration and reforestation industry.

And even though there have been noteworthy stories, like the special message carried on Taliban news outlets in February 2017, from new leader Hibatullah Akhundzada, who urged Afghans to plant more trees, or the July 2017 story about over 67 million trees being planted by millions of people in a span of 12 hours in the Indian State of Madhya Pradesh, those were one-time-events. 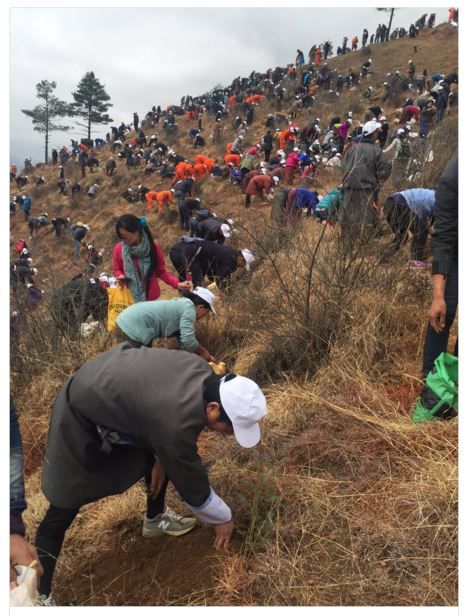 Planting trees as a business venture
The World Resources Institute (WRI) and The Nature Conservancy (TNC) analyzed over 140 companies that have made landscape restoration and reforestation their core business model. Out of all those companies, 14 who had reached median sales growth of 100 percent in 2017, were showcased in a new report titled The Business of Planting Trees: A Growing Investment Opportunity.

The restoration economy, according to the report, refers to the network of businesses, investors, and consumers that engage in an economic activity related to restoring the land. And while there are no officials records on the size of the restoration economy, yet, it does include a vast array of companies, including early stage, pre-revenue startups to timber funds that manage billions of dollars. Similarly, the goods and services produced by these companies vary widely as well, from biofuels to climate-smart credit systems to green infrastructure.

Technology focus
Because of the variety of companies and business themes, the report found four themes with the most promising business and investment approaches. Companies that focus on technology, for example, work to develop and deploy technology to aid in restoration, often by improving efficiency and lowering costs. 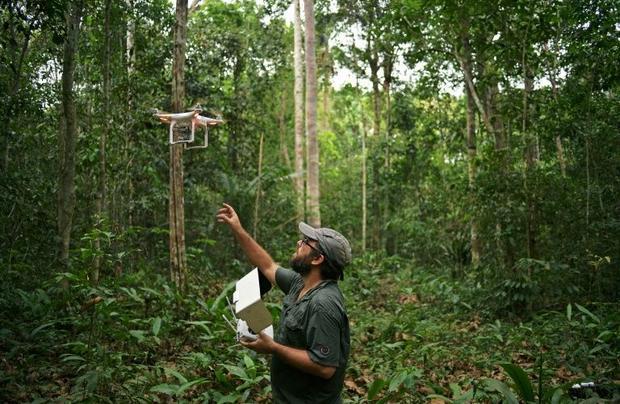 Doing so requires innovation, from the drone hardware to fire seeds effectively, the mapping software to optimize planting patterns, and the plant science to maximize survival rates and improve biodiversity. And BioCarbon has used its investments to grow its business. They are currently working on projects in Australia, Canada, Myanmar and the UK.

The consumer focus
A second business platform focuses on consumer products. This group includes companies that sell products to the end consumer, often using materials from their restoration activities or sponsoring restoration projects. Let’s look at Guayakí, a company that literally reinvented the traditional Argentinian drink, “yerba mate” for the American market. 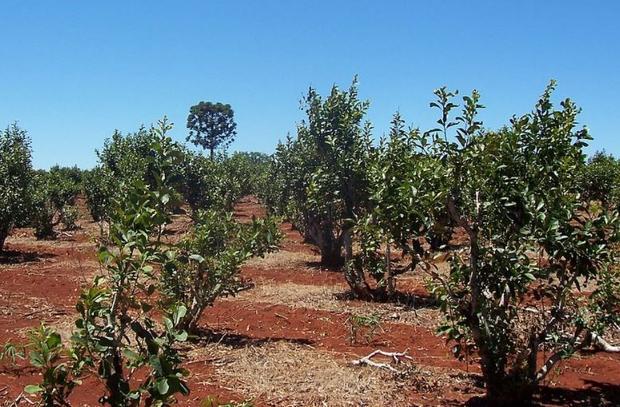 Guayaki was seeded in California’s central coast in 1996 by two university friends, Alex Pryor from Buenos Aires, and David Karr from Northern California. By 2009, Guayaki had grown to become the first Fair Trade Certified yerba mate company in the world.

And because yerba mate is best grown in the shade, the company partners with small farmers and indigenous communities in Argentina, Brazil, and Paraguay to regenerate the rainforests and grow yerba mate under the rainforest canopy. And with this company’s eco-driven consumer-focused approach they have not only educated the public on the importance of the need for restoration, but Guayaki reached $60 million in sales in 2017.

The overall challenge in restoring degraded lands using reforestation is a perfect, and natural climate solution. And with the strong political backing of 39 countries who have committed to working toward the Bonn Challenge goal of restoring 150 million hectares of land by 2020 and 350 million hectares by 2030, it looks like this goal may be reached.