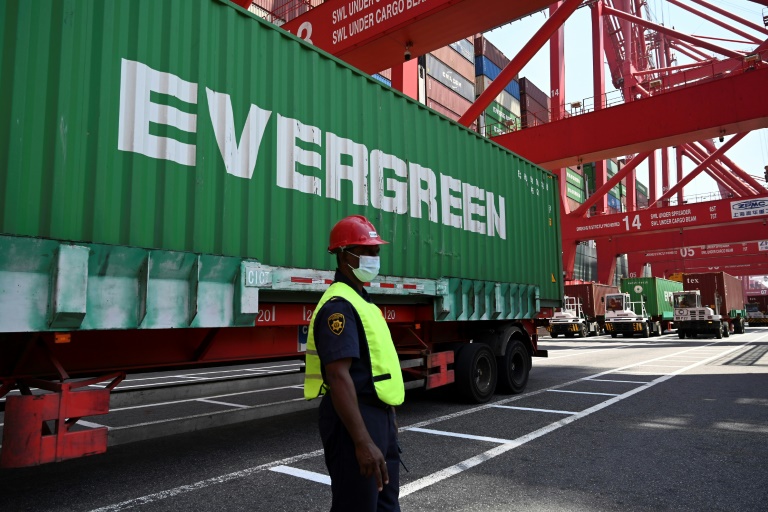 Sri Lanka shipped out to Britain on Monday the last of several hundred containers filled with thousands of tonnes of illegally imported waste, officials said.

Several Asian countries have in recent years been pushing back against an onslaught of refuse from wealthier nations and have started turning back unwanted shipments.

The waste from Britain arrived in Sri Lanka between 2017 and 2019 and was listed as “used mattresses, carpets and rugs”.

But in reality it also contained biowaste from hospitals including body parts from mortuaries, according to customs officials.

The containers were not chilled and some of them gave off a powerful stench.

The 45 containers loaded onto a ship at a Colombo port on Monday were the final batch of 263 containers holding around 3,000 tonnes of waste.

“There could be fresh attempts to import such hazardous cargo, but we will be vigilant and ensure that this does not happen again,” customs chief Vijitha Ravipriya said.

The first 21 containers holding medical waste were returned to Britain in September 2020, according to customs.

A local company had imported the waste from Britain, saying it planned to recover the springs from used mattresses as well as cotton to be reshipped to manufacturers abroad.

But customs failed to find credible evidence of such “resource recovery”.

A local environmental activist group filed a petition demanding the waste be returned to its sender and Sri Lanka’s Court of Appeal upheld the petition in 2020.

Customs maintained that all the containers had been brought into the country in violation of international law governing the shipment of hazardous waste, including plastics.

A Sri Lankan investigation in 2019 found the importer had reshipped about 180 tonnes of waste brought into the island to India and Dubai in 2017 and 2018.

The Philippines, Indonesia and Malaysia have also returned hundreds of containers of refuse back to their countries of origin.

In this article:Britain, Environment, Srilanka, Waste