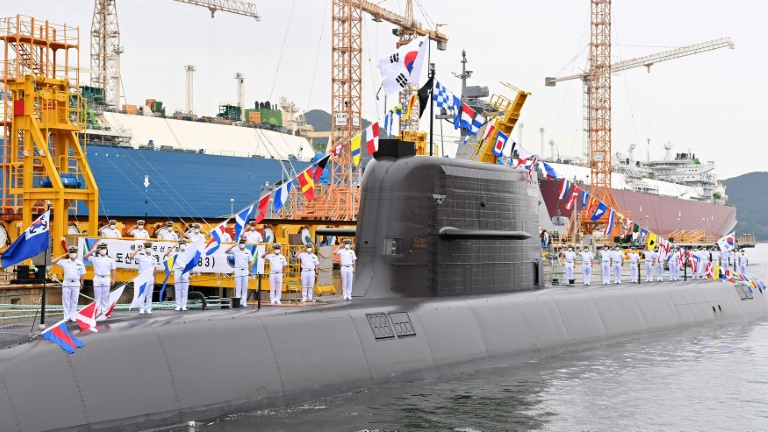 South Korea successfully test-fired a submarine-launched ballistic missile on Wednesday, the presidential office said, becoming only the seventh country in the world with the advanced technology.

The test, supervised by President Moon Jae-in, came hours after the nuclear-armed North fired two ballistic missiles into the sea, according to the South’s military, and as China’s foreign minister visited Seoul.

It is a strategic advance for the South, which has been strengthening its military capabilities as it seeks to counter the threat posed by the North, which is under international sanctions for its nuclear weapons and ballistic missile programmes.

The missile was fired underwater from the South’s newly commissioned submarine Ahn Chang-ho, and flew the planned distance before hitting its target, the Blue House said.

Possessing a submarine-launched ballistic missile (SLBM) was a “very meaningful” advance in its deterrent, the Blue House said, adding it would play “a major role in self-reliant national defence and the establishment of peace on the Korean Peninsula going forward”.

All other countries with proven SLBM capabilities have nuclear weapons of their own.

Earlier in the day the North fired “two short-range ballistic missiles” from South Pyongan province into the sea off its east coast, Seoul’s Joint Chiefs of Staff said in a statement.

They flew about 800 kilometres (500 miles) at a maximum altitude of around 60 kilometres.

It was Pyongyang’s second firing in less than a week, after its official Korean Central News Agency reported it had test-fired a new “long-range cruise missile” over the weekend, calling it a “strategic weapon of great significance”.

Wednesday’s launches — both of them in the early afternoon — came shortly after Chinese Foreign Minister Wang Yi held talks in Seoul with his South Korean counterpart and Moon.

Speaking before news of the two Koreas’ launches emerged, Wang said he hoped that all countries would help “peace and stability on the Korean Peninsula”, Yonhap news agency reported.

“For example, not only the North, but also other countries are engaging in military activities,” he added.

Analysts said the timing of Pyongyang’s launch was an unmistakable signal to Beijing, the North’s key diplomatic ally and main partner for trade and aid — although at times their relationship has been deeply strained.

North Korean leader Kim Jong Un did not visit China for more than six years after inheriting power from his father Kim Jong Il, and tensions mounted in the allies’ relationship.

But he and Chinese President Xi Jinping have since met several times, and Beijing sees the North as very much part of its sphere of influence.

Yang Moo-jin, a professor at the University of North Korean Studies in Seoul, said Wednesday’s launch “looks like North Korea’s indirect message and even request to Beijing for the Korean peninsula to be addressed as a central agenda issue for China”.

“At the same time, Pyongyang seems to be claiming and stressing that North Korea is taking the lead in the Korean peninsula issue,” he added.

The US and South Korea are treaty allies, with around 28,500 American troops stationed in the South to defend it against its neighbour, which invaded in 1950.

The impoverished North is more isolated than ever after it closed its borders early last year to protect itself against the coronavirus pandemic.

Talks with the United States have been stalled since the collapse of a 2019 summit between Kim and then president Donald Trump over sanctions relief — and what Pyongyang would be willing to give up in return.

The US, Japanese and South Korean envoys on the North met in Tokyo earlier this week when Washington’s representative Sung Kim reiterated: “We hope that the DPRK will respond positively to our multiple offers to meet without preconditions.”

The US was willing to “address areas of humanitarian concerns regardless of progress on denuclearisation”, in keeping with international standards for access and monitoring, he added.

The North’s weapons programmes have made rapid progress under Kim, but it has not carried out a nuclear test or an intercontinental ballistic missile launch since 2017.

It has long sought to develop SLBM technology itself, and showed off four such devices at a military parade overseen by Kim in January, with KCNA calling them “the world’s most powerful weapon”.

But while North Korea has released pictures of underwater launches, most recently in 2019, analysts believe that was from a fixed platform or submersible barge, rather than a submarine. 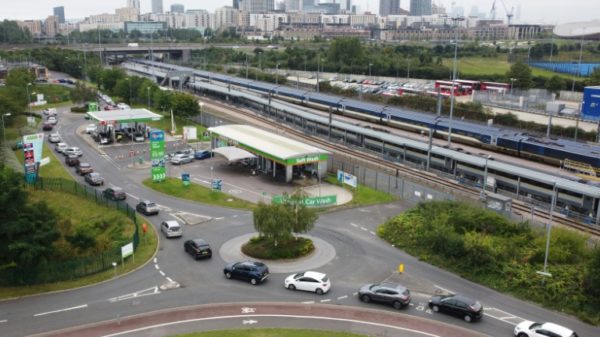 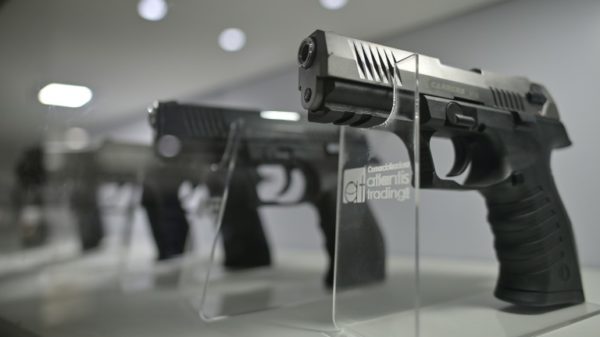 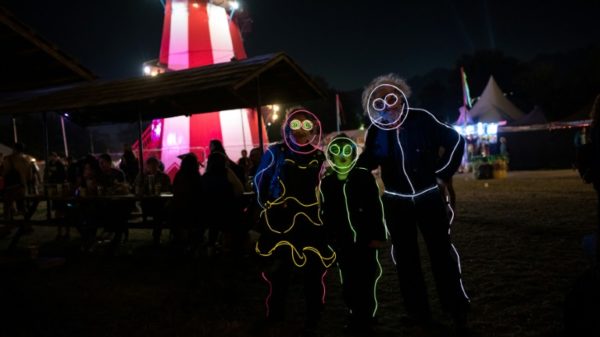 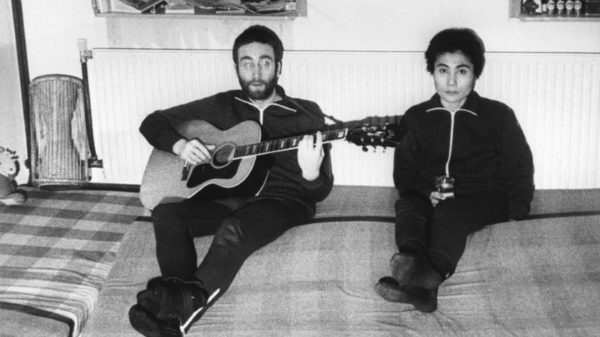