Flooding has reached a crisis point in the Charleston region. This is true not only on the historic peninsula but also in West Ashley, Mount Pleasant, North Charleston, James and Johns islands and unincorporated parts of the county. We can also add Parris Island and the Coast Guard stations.

In June, Digital Journal reported on a study that used property data along with three sea level rise scenarios developed by the National Oceanic and Atmospheric Administration (NOAA), to access the number of residential and commercial properties that would be most affected by chronic flooding and rising sea levels.

That particular study focused on Florida coastal properties, but also warned of the increasing cost and damage to come to other areas on the Eastern Seaboard. The study also reminded us that as flooding becomes more frequent, the amount and severity of damage will continue to grow. 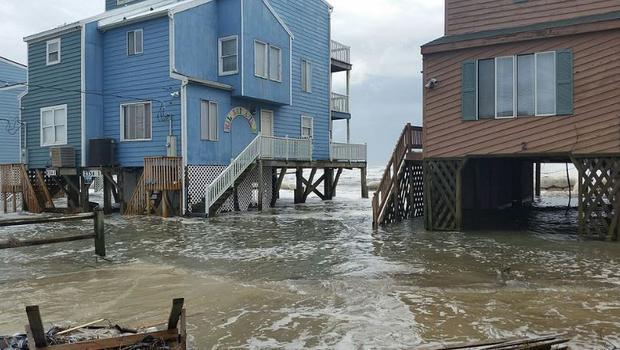 Coastal flooding from a non-tropical low at the Outer Banks of North Carolina on October 5, 2015.
N. Carolina Department of Transportation (CC BY 2.0)

As they point out, the only two available sources to get funding for flood mitigation is the Charleston County half-cent sales tax and funding from the state transportation infrastructure bank. But the city has to ask for this funding and has not done so.

“Similarly, the city has failed to submit an application to the infrastructure bank to obtain state funding. This leaves both of these sources of relief untapped and potentially slipping away because of lack of action,” said the Post and Courier. 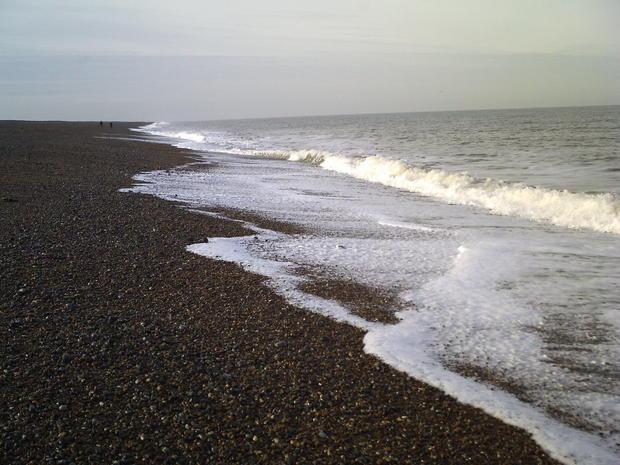 Military taking action
In the meantime, on Tuesday, military leaders are gathering for a conference on sea level rise and security at The Citadel. Parris Island, a Marine Training Center needs a seawall, while roads leading to Coast Guard facilities along the coast are already being swamped during heavy rains and high tides.

Retired Marine Brig. Gen. Stephen Cheney is one conference speaker. The former commander of the Parris Island Recruit Depot says encroaching oceans could limit the ability to move troops or armaments, train for warfare or even staff bases, according to Stripes.com.

Even though the Trump administration has downplayed the threats associated with global warming, the 2018 National Defense Authorization Act has ordered the Pentagon to identify the top 10 military bases threatened by climate change for the Navy and the other service branches by November 2018.