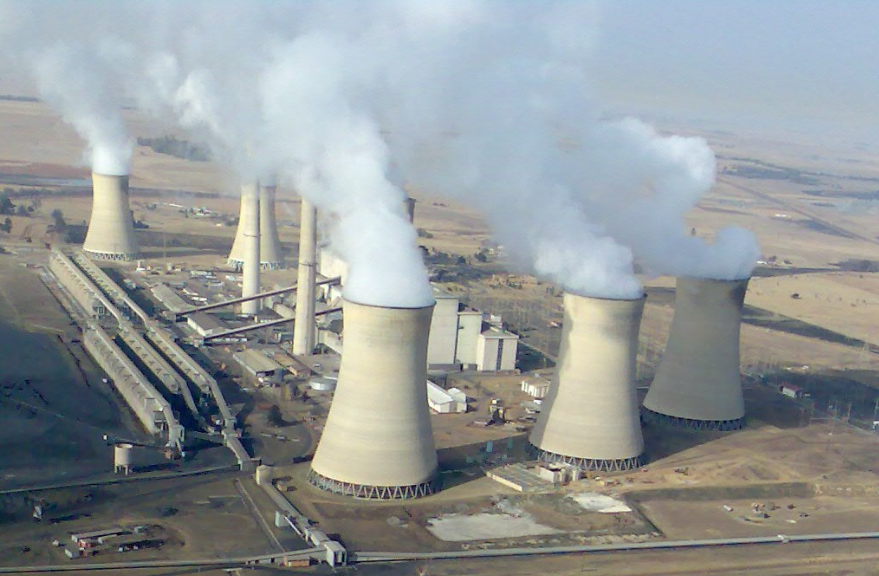 Rolling power cuts are nothing new for South Africans as the country’s state-owned power utility Eskom has been using them for at least two years. But Eskom blames the increased outages on striking workers hampering efforts to bring faulty generation units back online, reports Reuters,

The chief executive of South Africa’s state power utility Eskom, Andre de Ruyter, said on Friday that he had personally briefed President Cyril Ramaphosa on an ongoing electricity crisis, although he declined to divulge what was discussed.

Some customers and businesses have gone for more than nine hours a day without electricity, hitting South Africans in the winter months of the Southern Hemisphere when many households rely on electricity for heat, light, and cooking.

To make matters worse, a strike by Eskom workers added to the utility’s woes that includes breakdowns of its aging coal-fired power plants, insufficient generation capacity, and corruption, according to experts. according to the Associated Press.

Anger and frustration has grown among business owners and customers as Eskom continues to increase the duration of the power cuts, which it calls load-shedding. Businesses are having to close down for prolonged periods or spend large amounts on diesel fuel to operate generators.

“The big picture is that we were at least expecting (heavy power cuts) this winter,” said energy expert Hilton Trollip. “Eskom told us at the end of last year that there was a chronic power shortage … What that means is that until we have a substantial amount of extra generation on the grid, we will continue to be at the risk of load shedding at any stage. The question then is how bad will the load shedding be?”

Trollip went on to explain that the power outages are having an adverse effect on the economy. “Whenever economic activity is disrupted because there is no electricity, that is a direct cost to the economy,” Trollip said.

The power cuts are costing South Africa well over $40 million per day and deterring investment, say economists. South Africa’s economy, Africa’s most developed, is already in recession and is suffering a 35 percent unemployment rate.