Bill C-45 passed the Upper house and was clearly a partisan vote over the objections of Conservative senators who remain resolutely opposed.

The bill will now have to go back to the House of Commons where the government will decide whether to approve, reject or modify the changes before returning it to the Senate for another vote. There is still the possibility the could be delayed, depending on whether the government decides to approve, reject or modify the 40 amendments the bill has collected.

However once passed, Health Minister Ginette Petitpas Taylor said the provinces will need two or three months to prepare before retail sales of legal marijuana are legally available, according to the Toronto Star.

Most amendments are minor
The nearly four dozen amendments are actually minor, more like everyone gets to say they had a piece of the action, but some are major. One amendment allows provinces to prohibit the home cultivation of cannabis – if they so choose – rather than accept the four marijuana plants per dwelling allowed under the bill.

Another important amendment will prohibit cannabis companies from “advertising” their brand on “swag” So if this amendment passes, there will be no T-shirts or baseball caps with company logos.

One more amendment recognizes that we – as humans – like to share what we have with others, and that includes marijuana. This amendment would make it a summary or ticketing offense for a young adult to share five grams or less of cannabis with a minor who is no more than two years younger, and it would allow parents to share it with their kids, the same way they can share wine or alcohol.

Sen. Jean-Guy Dagenais predicted before the vote that senators would “unprecedented acts of political blindness” by overlooking the evidence given by doctors, police and other experts about the serious health, social and public safety consequences of legalization in order to help Prime Minister Justin Trudeau deliver on an election promise, reports CBC News Canada. 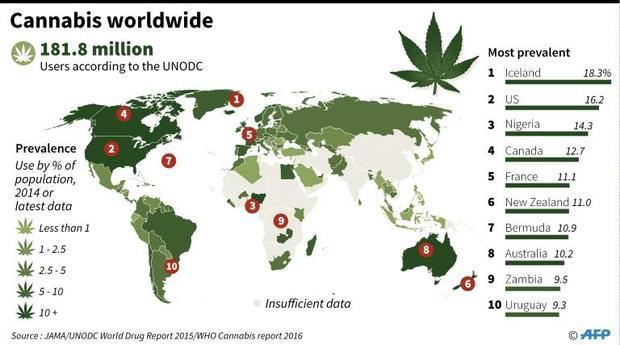