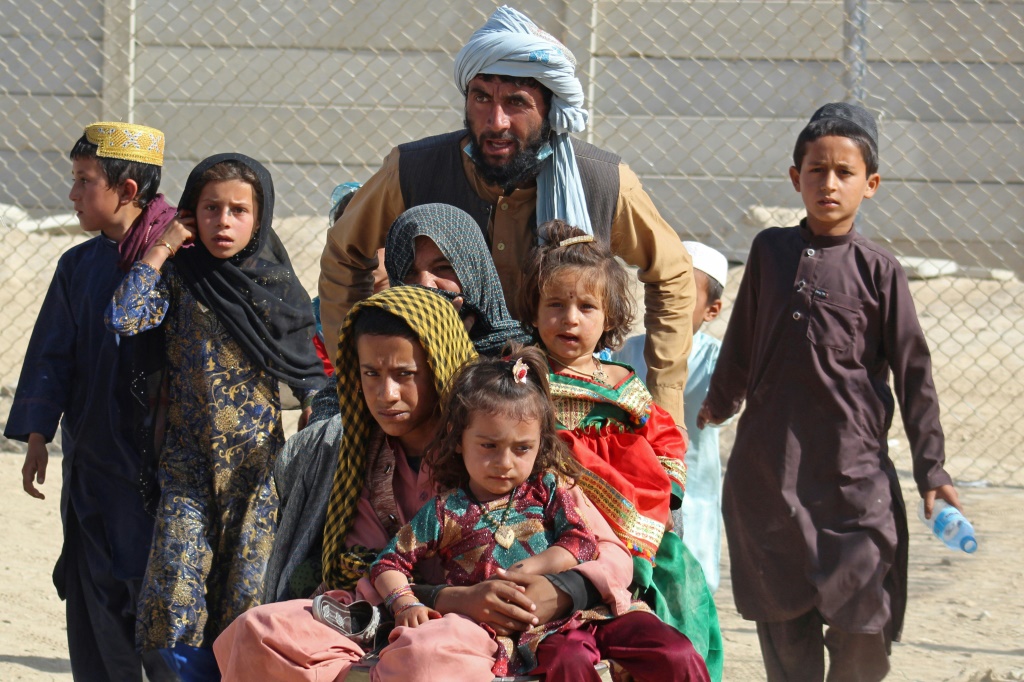 All five powers want “a peaceful and stable Afghanistan where humanitarian aid can be distributed without problems and without discrimination,” Guterres told reporters after the meeting during the annual General Assembly.

The US secretary of state and the foreign ministers of Britain, France and Russia met in person while their Chinese counterpart Wang Yi joined them virtually for the talks of just over an hour. None spoke to the press afterward.

Speaking to AFP before the meeting, China’s ambassador to the United Nations, Zhang Jun, said that the five powers agreed on an inclusive government.

“Unity is everywhere,” he said.

China and Russia have described the Taliban victory as a defeat for the United States after 20 years of war and have moved to work with the Islamist insurgents, with Beijing seeking the unblocking of frozen Afghan assets.

But they have held off on international recognition and also have concerns about any backing for outside extremist groups.

British Foreign Secretary Liz Truss sought the P5 meeting, voicing hope for unity on how to approach the Taliban.

The Taliban have requested to speak at the UN General Assembly but the United States, which sits on the credentialing committee, has made clear that no decision will be made before the summit ends early next week.