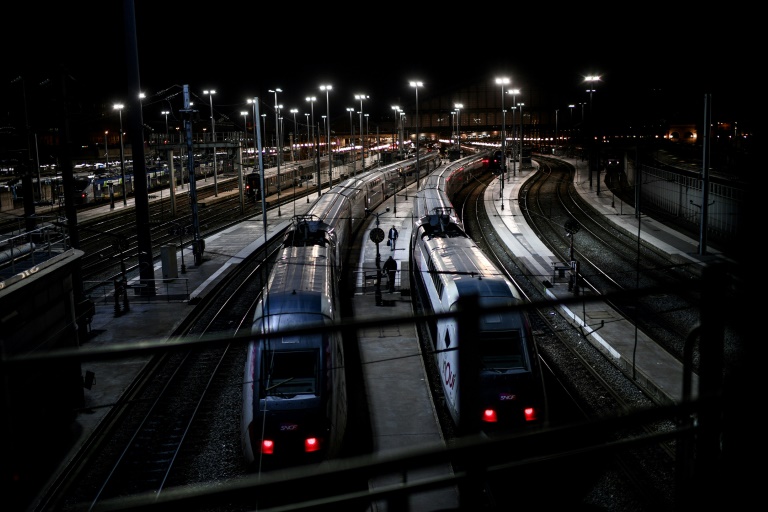 The Gare de l’Est train station in Paris suffered a total traffic shutdown early Tuesday after a signalling malfunction that officials said was caused by vandalism.

A fire broke out at a signals point during the morning rush shortly before 8:30 am (0730 GMT) in what was first thought to be an accident, but then turned out to be arson, they said.

“According to early findings, we can say this was a fire set deliberately on the electrical cables,” a spokeswoman for rail operator SNCF told AFP.

The Gare de l’Est is a busy commuter station and the starting point for long-distance trains to eastern France, Germany and Luxembourg.

No trains would run before 10.00 AM, the spokeswoman said.

Fast TGV trains to Nancy, Colmar and Reims as well as Frankfurt in Germany were cancelled or delayed, according to the station’s electronic departures display.

Some 41 million people used the Gare de l’Est in 2019, according to SNCF data. 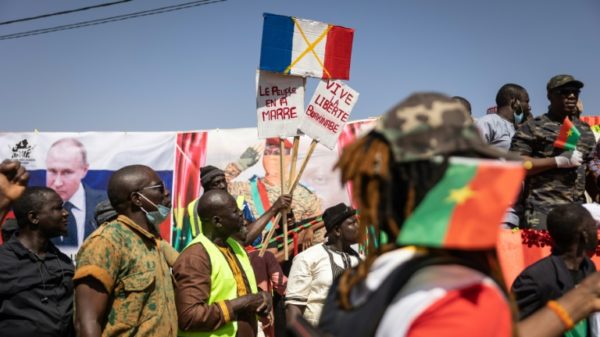