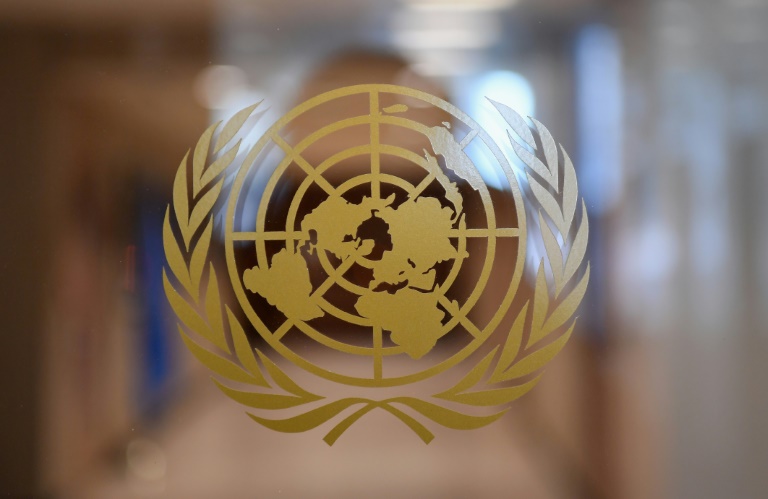 If Moscow escalates the Ukrainian security crisis, the United States may refer the matter to the UN Security Council, US officials said Friday, stressing Washington still favors a diplomatic solution.

Tensions have mounted between the West and Russia over accusations Moscow is preparing to invade Ukraine.

“If Russia takes action, we’re not going to hesitate to pursue an appropriate response in the Council and defend the principles of the UN Charter,” a US official told reporters, on condition of anonymity.

“All options for Security Council response are on the table and we’re discussing all of those with other Security Council members and with partners here in New York,” the official added. “We are looking at the appropriate time to raise the issue in the Council.”

Russia has amassed tanks, artillery and tens of thousands of troops near the border of Ukraine as it demands guarantees that its neighbor will never join NATO.

US officials said earlier Friday they had obtained intelligence showing Russia is planning a “false-flag” operation to create a pretext for an invasion.

“If Russia further escalates tension to really go to the heart of the principles and commitments that all nations states have made in the UN Charter… there will be obviously an opportunity for discussion at the UN Security Council,” another US official said, also on condition of anonymity.

The second official said the Security Council will in part be a forum “where you can see publicly a debate between the US and Russia in the event of they choose (an) escalatory path.”

But he reiterated the US stance that Washington and its allies “vastly prefer… a path of diplomacy.”

So far, the UN has stayed silent on the recent mounting tensions between Moscow and Washington, two permanent members of the Security Council with veto power over its decisions.

UN chief Antonio Guterres has himself made few comments on the Ukraine issue, and none of the other 13 members of the Security Council has so far requested a meeting on the crisis.