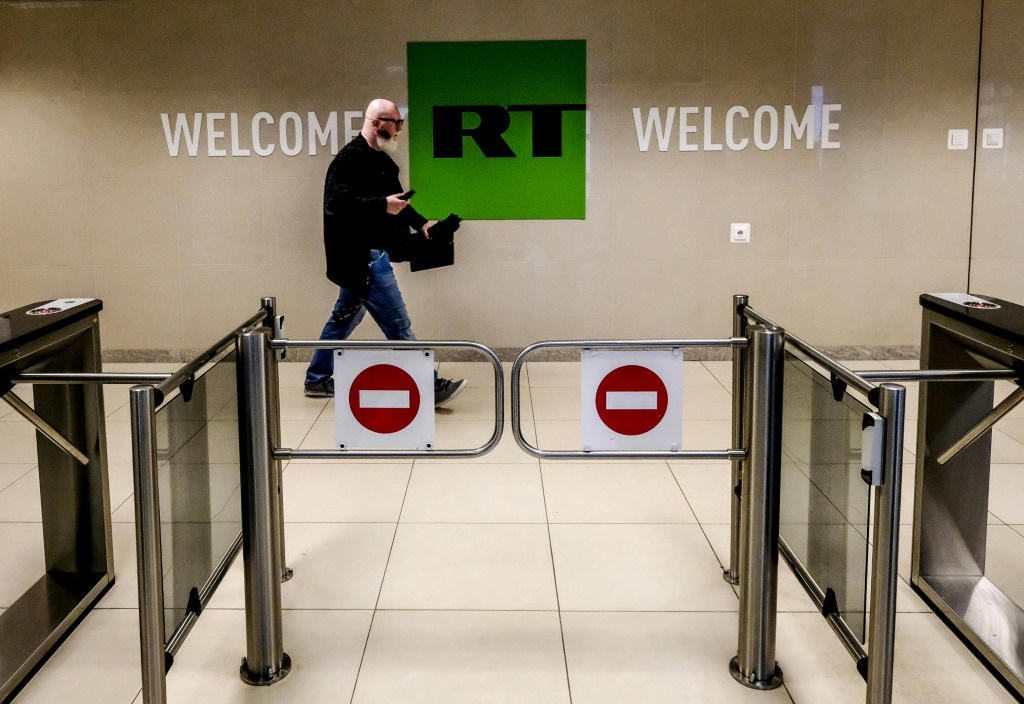 Russia on Wednesday threatened to block YouTube and take other retaliatory measures, after the US video-sharing platform blocked the German-language channels of state broadcaster RT.

Moscow has recently been ramping up pressure on foreign tech giants as it seeks greater control over content available online to its domestic audience.

At the same time, it has launched a series of efforts to broaden its influence abroad, especially with RT — formerly known as Russia Today — which operates broadcasters and websites in multiple languages.

YouTube on Tuesday told German media that it had issued a warning to RT for violating its coronavirus disinformation guidelines and then shuttered two channels for breaching user terms.

On Wednesday, Russia’s foreign ministry accused YouTube of an “unprecedented act of media aggression” which it said was likely aided by German authorities.

But Berlin denied that it had anything to do with the move.

The Russian ministry said the adoption of retaliatory measures against German media “seems not only appropriate but also necessary”.

“We believe these measures are the only possible way to stimulate our partners’ interest in a constructive and meaningful dialogue around this unacceptable situation,” it said. 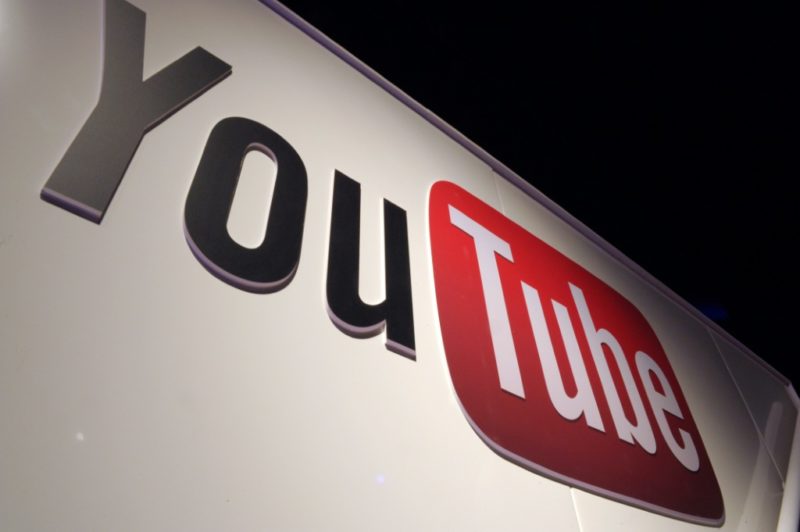 German Chancellor Angela Merkel’s spokesman, Steffen Seibert, responded by saying the German government had “nothing to do with” YouTube’s move and warned Moscow against potential retaliation against German media in Russia.

Russian media watchdog Roskomnadzor for its part threatened to restrict access to YouTube in Russia, accusing the company of “censorship”.

Roskomnadzor said it had sent a letter to YouTube’s owner Google “demanding that all restrictions be lifted” from the two channels — RT DE and Der Fehlende Part — “as soon as possible”.

The regulator said YouTube could be issued with a warning and “the law provides for measures of full or partial restriction of access” if such warnings are ignored.

“There must be zero tolerance for such violations,” he said.

Dinara Toktosunova, head of RT in Germany, on Wednesday denied any wrongdoing, saying they are depicted as “malicious violators, promoting conspiracy theories”.

“This of course is not the case,” she said in a video on RT’s Russian Telegram channel.

Ahead of parliamentary elections this month, Roskomnadzor blocked dozens of websites linked to Navalny, whose organisations were banned in Russia under “extremism” legislation.

Courts have slapped non-compliant platforms, including Twitter, Google and Facebook, with a series of fines and in March started reducing the speed of Twitter’s services.

Launched in 2005 as “Russia Today”, state-funded RT has expanded with broadcasters and websites in languages including English, French, Spanish and Arabic.

It has generated controversy in many countries, including the United States, where it was required to register as a “foreign agent”, and in Britain, where authorities have threatened to revoke its broadcasting licence.

The channel has been banned in several countries, including the ex-Soviet republics of Lithuania and Latvia.

RT offers videos online in German, but has been unable so far to obtain a license to broadcast in Germany using terrestrial or satellite signals.

Luxembourg last month refused to grant a licence for RT to broadcast a German-language channel from the country because its operations were largely based in Germany.