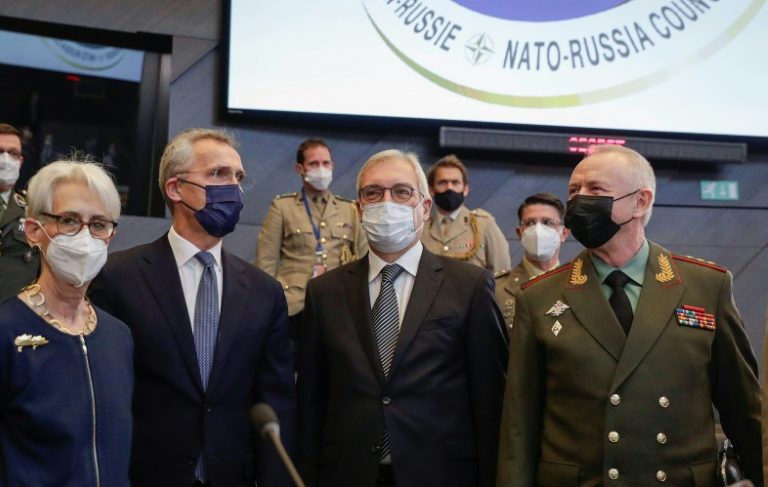 A senior Russian diplomat has refused to rule out a Russian military deployment to Cuba and Venezuela if tensions with the United States over Ukraine and NATO’s expansion in Eastern Europe mount.

Deputy Foreign Minister Sergei Ryabkov, who led the Russian delegation in Monday’s talks in Geneva, said in remarks televised Thursday that he would neither confirm nor exclude the possibility that Russia could put its military infrastructure in Cuba and Venezuela, according to WTVR Richmond.

Ryabkov led the discussions over the situation in Ukraine with the U.S. in Geneva on Monday. He said any future actions “[all depend] on the action by our U.S. counterparts.”

The Hill notes that talk about deploying military assets to Cuba is not new. The most famous incident occurred under the leadership of President John F. Kennedy in 1962 with the Soviet Union’s attempt to base nuclear weapons in Cuba, leading to a standoff with the United States.

More recently, Russia has timed smaller deployments to its main allies in the Americas as a way to prop up regional regimes and to test U.S. commitment to security in the region.

Russia, which annexed Ukraine’s Crimea Peninsula in 2014, has denied having plans to attack the neighboring country. The Kremlin reacted to the suggestion by accusing NATO of threatening its territory and demanding that the military alliance never embrace Ukraine or any other ex-Soviet nations as new members.

The American delegation and later, NATO delegates, both rejected the demand this week as a nonstarter, but NATO and the Russian delegation agreed to leave the door open to further discussions, according to ABC News.

A senior Biden administration official suggested Thursday that Ryabkov’s statement about Cuba and Venezuela had not changed Washington’s calculations.

“We are not going to respond to bluster. If Russia actually started moving in that direction, we would deal with it decisively,” said the official, speaking on condition of anonymity to discuss the ongoing negotiations.

The high-stakes diplomacy this week took place as an estimated 100,000 Russian troops with tanks and other heavy weapons are massed near Ukraine’s eastern border. Kremlin spokesman Dmitry Peskov on Thursday rebuffed the West’s calls for a troop pullback from areas near Ukraine.