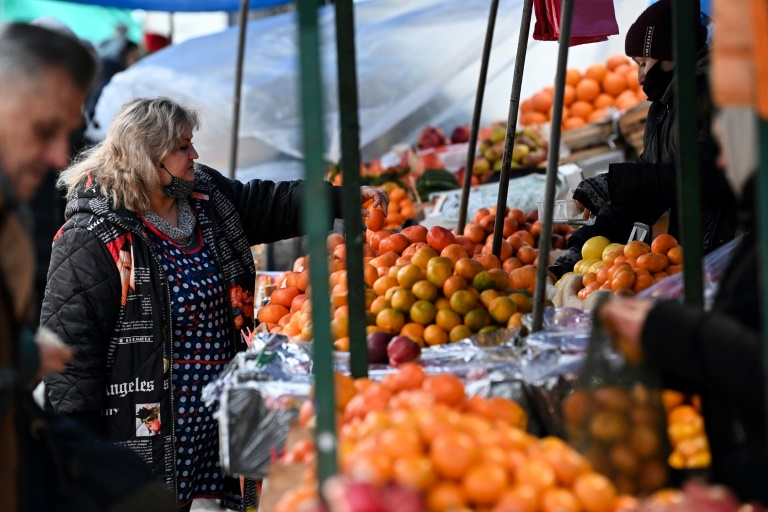 The European country worst hit by the pandemic registered 63,205 cases over 24 hours, beating previous records of 57,212 on Saturday and 49,513 on Friday, government figures showed.

Moscow, the epicentre of Russia’s outbreak, posted a new record for the fourth day in a row with 17,528 infections.

President Vladimir Putin warned earlier in the month that Russia had two weeks to prepare for a surge in Omicron cases, calling for more testing and vaccinations.

Despite four vaccines being widely available for months including the domestically produced Sputnik V, Russians remain reluctant to get jabbed with just under half of the population fully vaccinated.

Sputnik V’s makers on Thursday claimed their vaccine gave strong protection against Omicron, while Putin has previously claimed it is “more effective” than Western-developed jabs.

Russian government figures show 326,112 deaths from coronavirus since the start of the pandemic.

But those figures are contradicted by state statistics agency Rosstat, which counts Covid deaths under a broader definition and says fatalities are around double the official figure.

Globally, Russia has the fourth-highest number of virus-related fatalities, according to an AFP tally.

In this article:Health, Russia, Virus